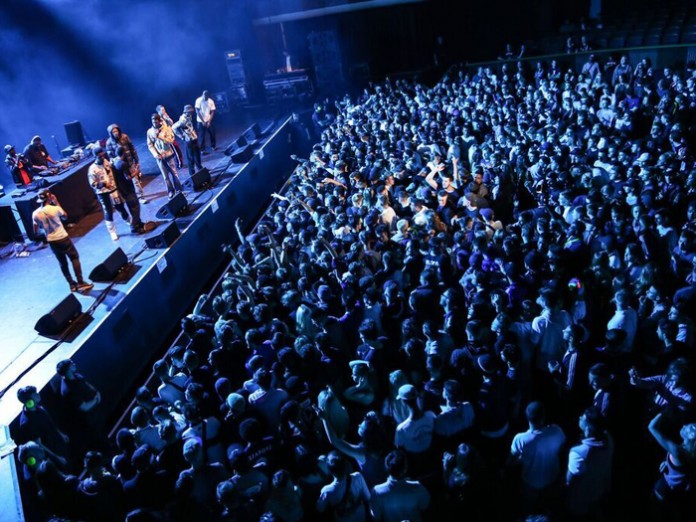 UK: The Great Escape, the UK’s largest festival for new music, will open the UK festival season as it returns to Brighton from May 19 – 21 2016 to transform the city into a mecca for emerging talent. The festival will present 450+ of the hottest up and coming acts from across the world in 30+ venues across the seaside town of Brighton, spilling future sounds into the city’s streets, bandstands and open spaces.

Self-described as ‘gritty, ferociously heavy indie rock & roll out of the mist of blues history’, Band of Skulls will perform their much-anticipated new material at the festival this year.

Lewis Del Mar said: “[We’re] stoked to be a part of such a cultural festival and to travel places we’ve never seen before.”

The full line-up is available to perusehere.