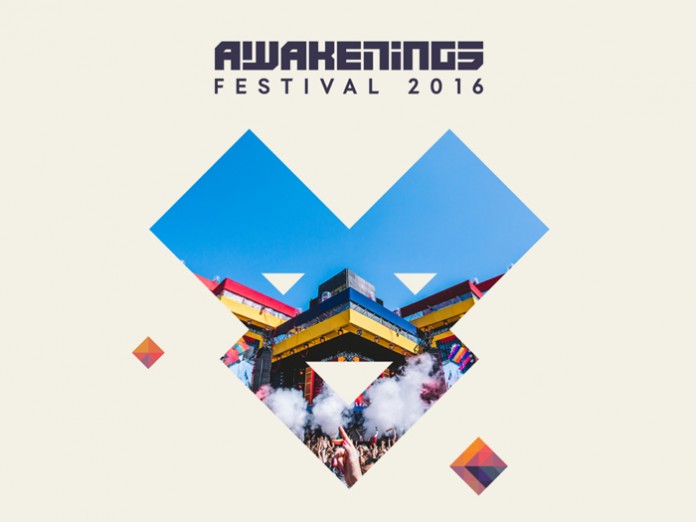 NETHERLANDS: Awakenings, the Netherlands-based outdoor techno festival, has announced the dates for this year’s edition. From June 25 – 26, Awakenings will take place at Spaarnwoude Houtrak for the 16th time.

There will be eight different stages, including two spacious open air stages, representing the broad variety of techno music – from traditional techno to fusion styles and back.

As always, the newest and hottest techno kids on the block will perform next to the legends of the scene, resulting in almost 100 different artists and live acts performing over the course of two techno-packed days.

On the second day of the festival, longtime collaborators Richie Hawtin, Drumcode, Electric Deluxe, and Joris Voorn will be hosting stages, bringing the very best they have to offer.

Awakenings is more than just top-of-the-bill techno music; the festival is renowned worldwide for it’s amazing sounds, lights and visions. The festival promises that ‘the newest technologies will make this 16th edition memorable once again’.

Awakenings has started to conquer the rest of the world with its own unique style and concept, hosting stages at festivals in Australia and India and bringing indoor editions to New York, Santiago, Antwerp and London, with more to be announced this coming year.