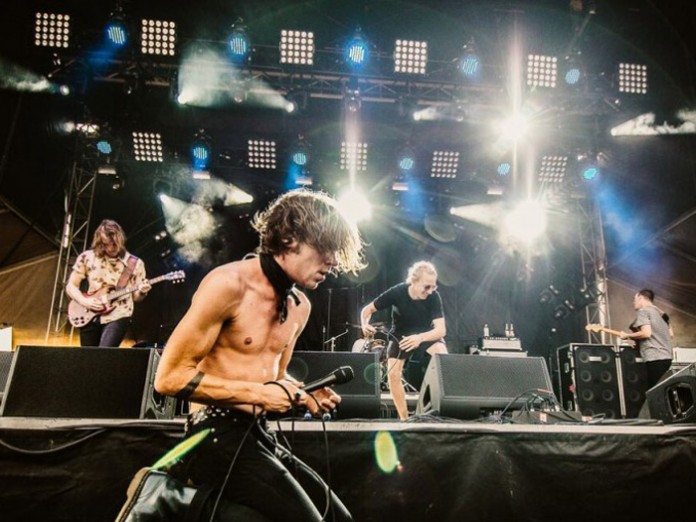 Teddy Abrams, Music Director for the Louisville Orchestra, joins the Forecastle line-up and will curate a special Louisville-centric showcase with artist collaborations, orchestral arrangements and more. The youngest music director in the orchestra’s 78-year history, Abrams has received international acclaim as both as a composer and director, and a champion for making symphonic music accessible to the masses.

Late-night programming and the daily schedule of artists will be announced in the coming months.