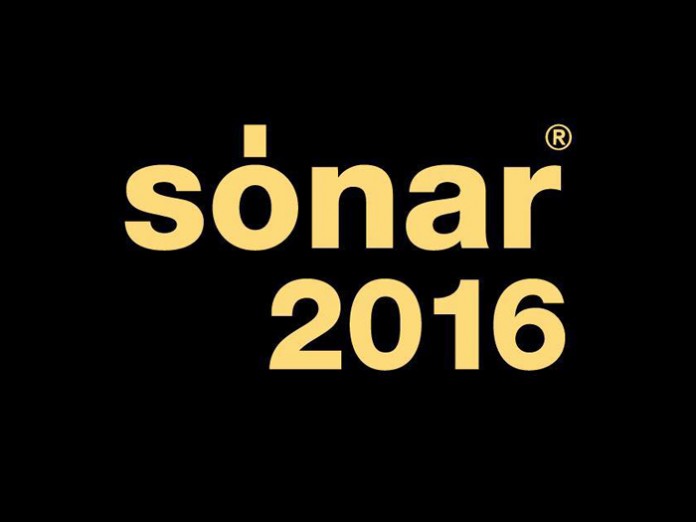 SPAIN: Barcelona’s Sónar has announced a selection of new acts for its 2016 festival, set to take place from June 16 – 18.

Other additions include Nozinja, Jackmaster, John Talabot, Boys Noize, The Martinez Brothers, Mano Le Tough, Red Axes, Tuff City Kids and Magic Mountain High. There will also be a Raster-Noton showcase at the festival, with Alva Noto, Byetone and Cyclo (AKA Carsten Nicolai and Ryoji Ikeda) all confirmed.

The newly announced acts will join the likes of New Order, Kenny Dope, Matias Aguayo, The Black Madonna, Congo Natty, Skepta, Kode9 and Fatboy Slim on the Sónar line-up. In 2016 Sónar By Day will take place at Fira Montjuïc, with Sónar By Night happening at Fira Gran Via.