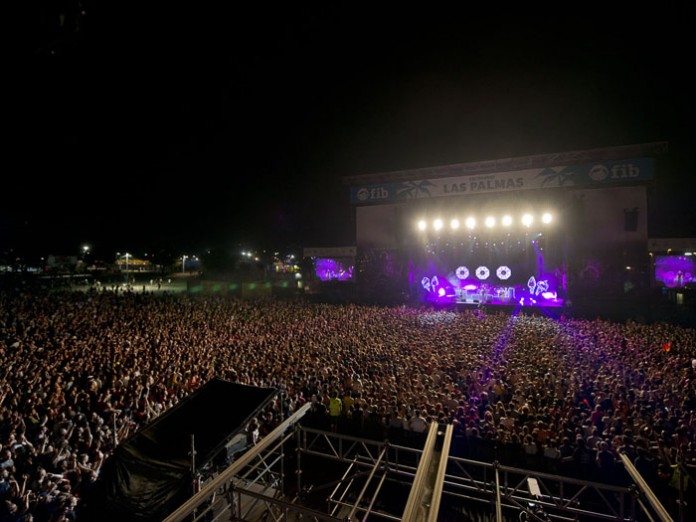 11-time Grammy nominated Kendrick Lamar has firmly established himself as rap’s new superstar and will showcase his unparalleled ability and powerful wordplay in his debut headline performance at Benicàssim in 2016.

Following the great success of his debut solo album and Mercury nominated ‘In Colours’, Jamie XX will be bring a live show every bit as jaw dropping as the album. Festival favourites The Maccabees will be making a return to FIB after an incredible set back in 2012, bringing with them hits from their number 1 album ‘Marks To Prove It’. Also performing will be Bloc Party and Mac DeMarco.

The new South Beach Dance stage will play host to unquestionably one of the major names at the forefront of the house and bass music scene, Hannah Wants. From the Basque country, DeLorean will be bringing their blend of indie pop, Balearic house and electronic dance to keep the FIB Benicàssim crowd dancing through the night.