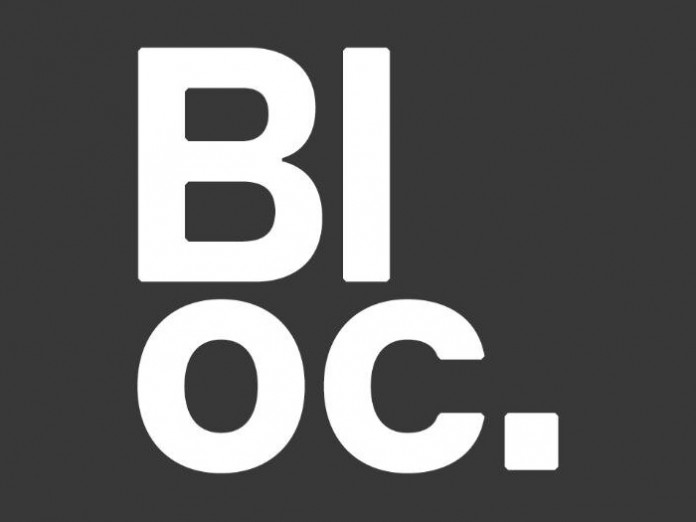 UK: The organisers of Bloc Festival have announced that the 2016 edition will be its last, with the team’s efforts redirected towards the creation of a London-based ‘super club’, surrounded by affordable music studios.

Speaking to Resident Advisor, Bloc co-founder Alex Benson said: “It’s the final one and we won’t be doing any curtain calls, encores, reunion tours or one-last-jobs.

“If you ever want to see the titans of techno (and related musics) face down with 6,000 ravers in a Butlins holiday park, this is your very last opportunity to do so.”

The ‘super club’ will actually be an expansion of the organisers’ existing venue in Hackney Wick. Benson continued: “A community sprung up around it and it has been one of the most rewarding things we have ever been involved in.

“We want to develop this community and the venue at the heart of it. It will, like the current venue, be called Bloc. And it will be surrounded by music studios which won’t cost the earth to rent and aren’t about to be sold, knocked down or redeveloped.”

Bloc 2016 is scheduled to take place in Minehead from March 11 – 13, and features appearances from Thom Yorke, Four Tet and Jeff Mills.