Home News Beardyman, The Computers and more for Lemonfest 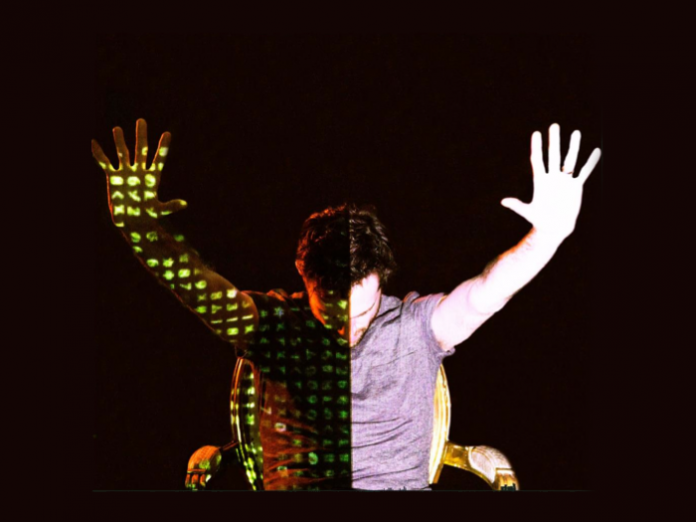 UK: Lemonfest is a one-day music festival taking place in the heart of Devon at Newton Abbot’s Racecourse every summer, with live music and DJs across six stages. Now moving into its seventh year, Lemonfest has confirmed the first wave of acts its 2016’s event, taking place on June 4.