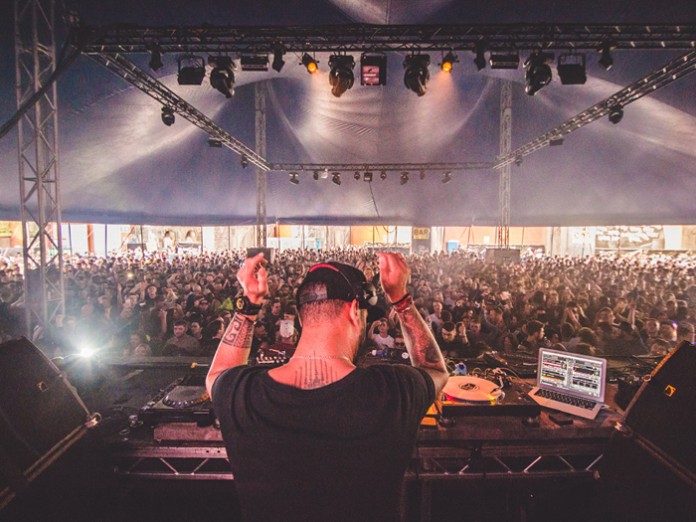 UK: The Rainbow Venues will celebrate its 12th birthday with Chapter XII festival on March 26, and has confirmed that Richie Hawtin will headline the event. Chapter XII is the Midlands’ biggest inner city festival, and will once again take over a number of unique and industrial party areas, including new spaces The Big Top, The Textile Factory, The Rooftop, The Blackbox and The Arches.

Across the backdrop of Digbeth’s railway arches, Chapter XII will host 12 hours of acclaimed house and techno music, bringing some of the biggest names in electronic music to the Midlands.

Returning for its third successful year, Chapter XII will be the largest musical production and line‐up The Rainbow Venues has ever hosted in the 12 years the venues have been open.

Debuting at The Rainbow Venues is dubfire:live – a hybrid audiovisual production that has only ever been carried out in the UK once before – bringing a remarkably distinct multimedia backdrop to the stage.

The Arena finds Richie Hawtin playing top of the bill, alongside dubfire:live. Sasha and Nic Fanciulli also set to play back to back. Canadian tech house titan Art Department and classic house and techno man Argy, of Bedrock and BPtich Control, also feature.

There will also be ‘Chapter 12 by Night’ as the official after party, hosted by the world famous Elrow , which will see the world famous Hot Creations crew on the decks, featuring key acts like Patrick Topping, Infinity Ink LIVE, wAFF and Russ Yallop.