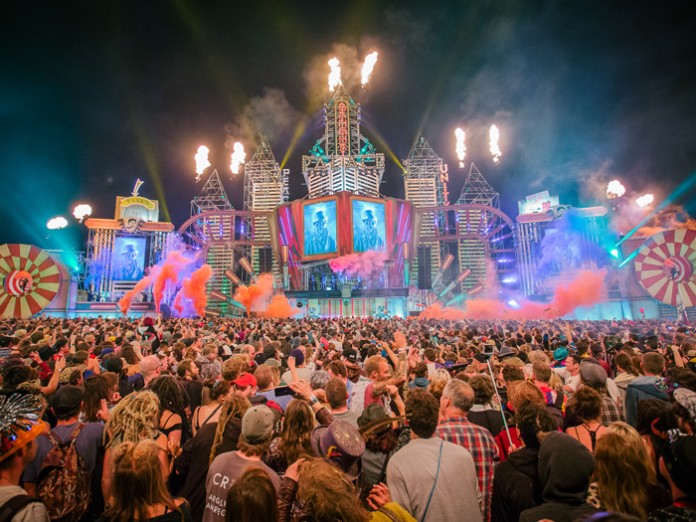 UK: BoomTown Fair has announced the first batch of artists for the eighth chapter of its immersive, genre-spanning festival. The headliners include three acts that have supposedly been at the top of the BoomTown wish list since day one, namely: Madness, Fat Freddy’s Drop, and Damian ‘Jr Gong’ Marley.

From August 11 – 14, 50,000 citizens will descend on the Matterley Estate, Winchester, amid a theatrical narrative of revolution across nine individually themed city districts with a soundtrack covering many many bases of the musical spectrum.