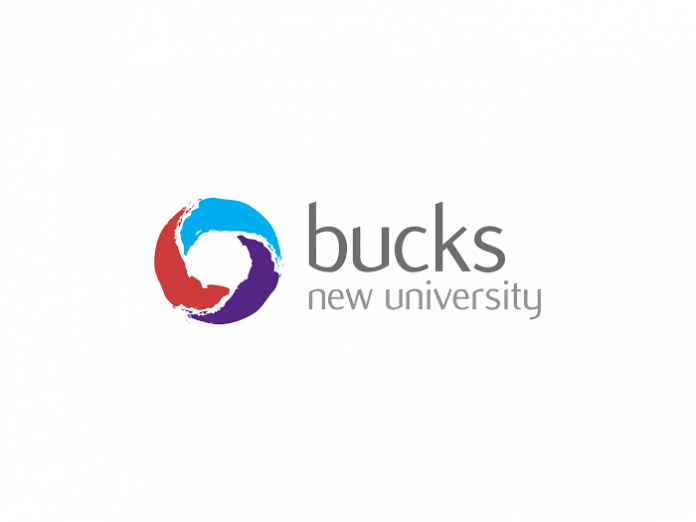 UK: Buckinghamshire New University and UK Music, through the Music Academic Partnership, have published new research that reveals the vast economic, cultural and social impact of live music to the city of Bristol in 2015. The Bristol Live Music Census found that last year live music generated £123m of revenue towards the local economy and helped support 927 FTE jobs in the city.

Recent concerns about the future of live music venues in the UK prompted Bucks New University and UK Music to undertake this census of live music in Bristol, a city known for its vibrant and influential live music scene. Most worryingly, the census revealed that 50% of the city’s music venues were affected by development, noise or planning issues, which poses a huge threat to the future of this vibrant ecosystem.

UK Music has campaigned heavily to Government for the introduction of an Agent of Change principle to planning laws, in order to prevent new developments sweeping the UK’s vital music infrastructure and incubating hubs for new talent out of existence.

The census showed that live music is very much a part of the culture of the city. Music fans of all ages – both in and outside the city – attend concerts regularly as part of their weekly routine; nearly a quarter of audiences on the night of the census travelled more than 10 miles to Bristol to enjoy the live music on offer. Nearly a third of audiences on the night were over the age of 40 and 41% said they attend at least three gigs per month. This culture of participation, community and engagement acts as a stimulus for both economic and cultural activity that is sustained through the generations.

The results of the survey produced several key findings:

• Live music generated £123m of revenue for the Bristol economy last year (2015), equating to £45m in GVA (Gross Value Added).
• Live music supported 927 FTE jobs in Bristol in 2015.
• The research identified 94 dedicated music venues or venues where music is played across the city.
• Average capacity of the small venues taking part in the survey was 210.
• 50% of venues said they were affected by development, noise or planning issues.
• 41% of the audience interviewed said that they attended three or more live music gigs per month.
• 32% of the audience spent between £20 and £50 on tickets per month.
• The audience spent an average £18 on merchandise inside the venue (on the night).
• Nearly a quarter of the audience – 24% – came from outside of the Bristol area and travelled over 10 miles to a music event in Bristol.
• 45% said they had heard about the gig through word of mouth.
• 72% of musicians surveyed said they were playing more live gigs than the previous year.

Teresa Moore, a leading faculty member from Bucks New University who headed the research, said: “Bristol has a vibrant and exciting live music scene at grassroots level but our research found that the unintended consequences of changes to planning legislation have created a real threat to the future of small venues, which are central to the city’s future.”

Jo Dipple, Chief Executive of UK Music said: “Government statistics revealed that the creative industries contributed £84.bn to the UK economy in 2014. It takes considerable research to fully understand the contribution British music makes to this figure. Our project with Bucks New University delves for the first time into a local music ecosystem, Bristol. It reveals what we might all assume: that Bristol supports a sizeable music economy. For more than 40 years, Bristol has been home to some of the most influential and culturally relevant British musicians including Massive Attack, Robert Wyatt, Tricky, The Pop Group and two Mercury Music Prize winners in Portishead and Roni Size. Bristol’s vibrant grassroots live music scene has been a bedrock of a rich musical lineage. Our research, however, also shows that 50% of Bristol venues are threatened by development and planning issues. Given the contribution to the wider economy, it has never been more important to address such issues critical to grassroots music. The success of Bristol’s music scene is a barometer for the wider creative economy.

We hope that the Bristol census conducted by Bucks New University will help form a blueprint for future studies of music cities and towns throughout the UK. We will continue to make the case for Agent of Change to Government and also seek to better understand the vital ingredients for sustaining our vibrant live music scenes across the UK for years to come.”

Thangam Debbonaire, MP for Bristol West, said: “I’m a great fan of Bristol’s thriving music scene and it’s fantastic we have a great track record for nurturing home-grown talent. This report highlights the important contribution our music industry makes to the local economy. But it also shows how an increasing number of long-standing venues are under threat; and I’m committed to ensuring they can continue to operate in our changing city.”

Kerry McCarthy, MP for Bristol East said, “As this report shows, the live music scene is a crucial part of Bristol cultural life, and makes a valuable economic contribution too. As someone who can quite often be seen at the smaller music venues in the city, I welcome the emphasis on those venues as incubators for musical talent. I am also pleased the report highlights the ‘Agent of Change’ campaign, which I have been campaigning on, with venues like the Fleece and the Exchange, for some time. There is an urgent need for new housing in Bristol, but we cannot allow new developments to destroy the venues that make our city centre such a vibrant place to live, work and play.”

This research is the first collaborative project to be published through the Music Academic Partnership, which was set up by UK Music to create a framework through which academic partner institutions could directly access music industry data and contacts, in order to help provide further research and analysis that will benefit the sector.