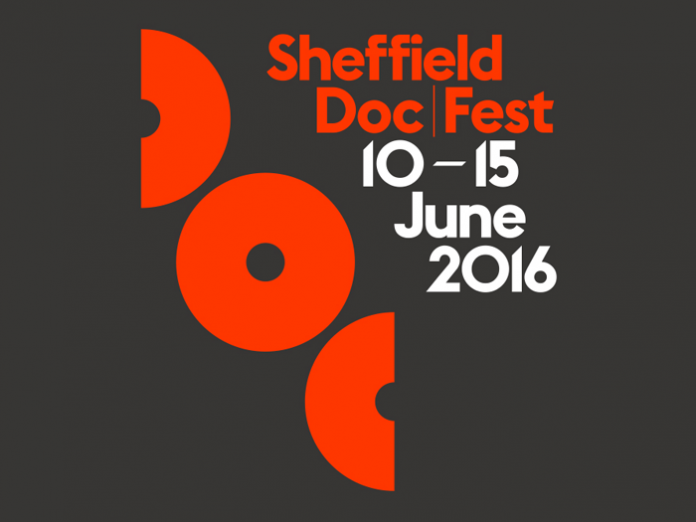 UK: Sheffield Doc/Fest has announced the first confirmed events for its 2016 festival, set to take place from June 10 – 15.

Included in the first reveal is Michael Moore’s Where to Invade Next, Joanna Lumley in conversation and the acclaimed innovative feature film and immersive experience Notes on Blindness. Moore’s entry is characterised as a provocative comedy in which Moore will stop at nothing to figure out how to actually make America great again, whereas the latter film centres on British academic John Hull, whose sight finally vanished completely after decades of deterioration and afterwards decided to document his new world on audio cassettes.