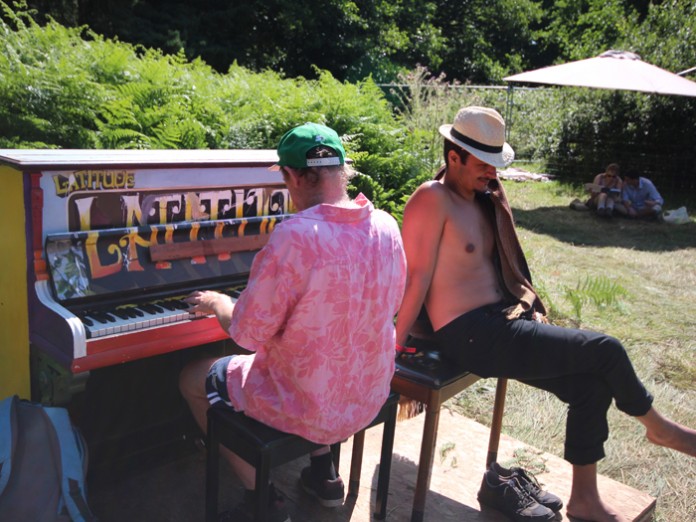 Latitude’s Curator of the Arts, Tania Harrison, said: “Latitude has always prided itself on the breadth of our line-ups and this year is very exciting. In the Comedy and Cabaret Arenas you’ll find newcomers, rising stars and international acts. We have comedy in all its guises, including the first of our announced headliners; Russell Howard, who we’re delighted is headlining on Friday. Russell is joined on the bill by some of the most brilliant UK and US comics, including Josh Widdicombe, Reggie Watts and Bridget Everett. We’re also presenting some of the most vibrant cabaret, from Duckie and The Glory. There’s a home for every kind of comic and comedy fan at Latitude this year.”