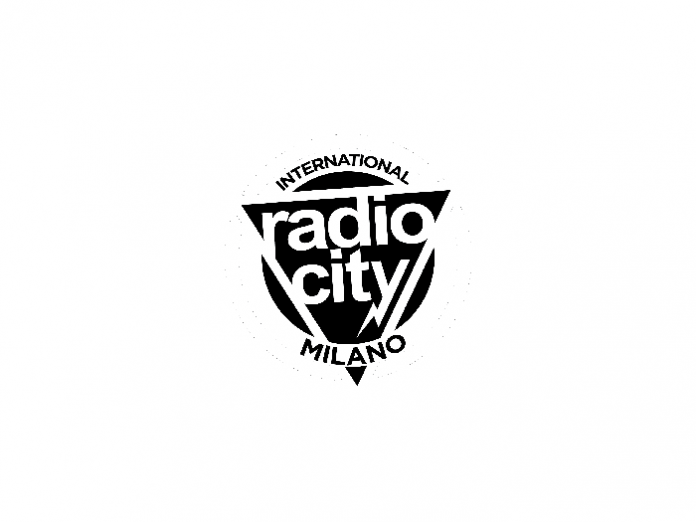 ITALY: The eighth International Radio Festival will take place in Milan for the first time on April 7, and has now unveiled its slate of speakers.

The IRF is a music radio content conference and B2B Forum, the first of its kind produced for the industry. The IRF B2B Forum will allow participants to showcase formats and productions and then broadcast them live on-air.