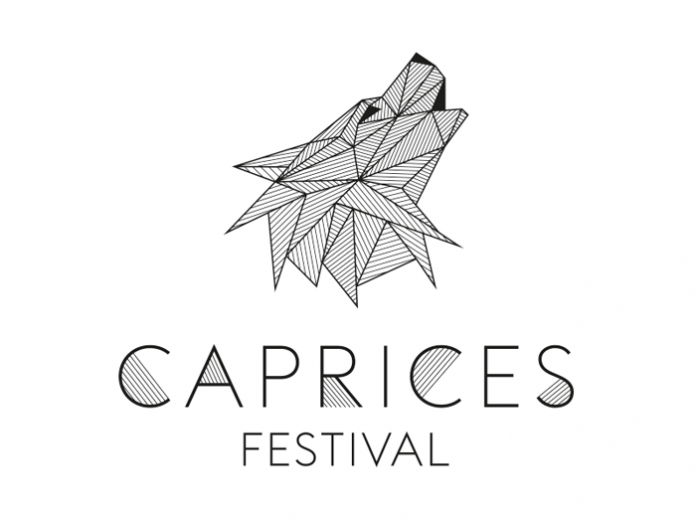 SWITZERLAND: The 13th edition of Caprices Festival commences in a week at the Valais ski station, with acts such as Maceo Plex, Ricardo Villalobos, KiNK, Âme, Rødhåd, and Sven Väth set to perform from April 7 – 10.

The first of Caprices’ two venues, entitled Moon, was deliberately installed at the foot of the pistes this year to reduce the distance between its second venue, dubbed MDRNTY. On the opening night, the former will host Nina Kraviz, Magda, KiNK, DJ Tennis, and Kūn. Maxime Léonard, the Director of Caprices, said: “[This is] not an evening to be missed. It’s the first festival with our new logo. It’s the first evening of the Festival. We wanted to present a line-up of acts at the very top of their game and these five will really get Moon going.”

Other acts lined up for Moon over the following days are: Tale of Us, Âme, Rødhåd, Recondite, Mind Against, Michel Cleis, Väth, Maceo Plex, Eats Everything, Ilario Alicante, Tim Green, Adolpho & Franky, Nicolas Duvoisin, and Alci.

The other major venue is at 2208m, on the terrace where the Violettes telecabine arrives. Having become the symbol of Caprices, the MDRNTY stage will host Jamie Jones, The Martinez Brothers, Nastia, Ricardo Villalobos, Raresh, Preslea, Guy Gerber, Mathew Johnson, Stimming, and Ryan Crosson.