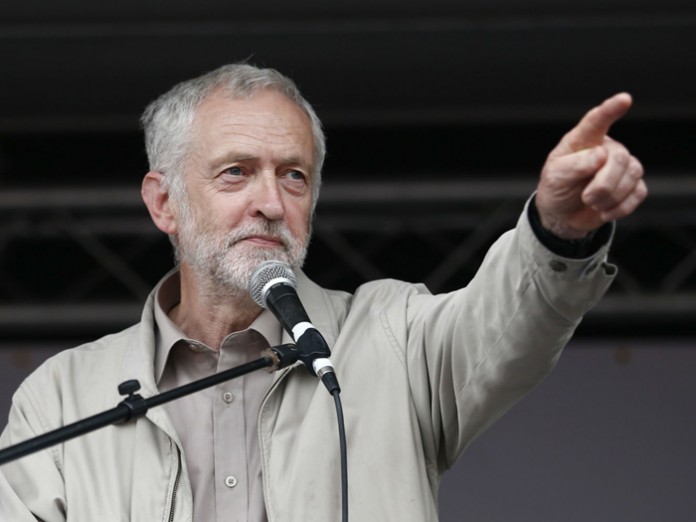 UK: Jeremy Corbyn – leader of the UK Labour Party – has accepted Billy Bragg’s invitation to speak at Glastonbury’s Left Field stage on behalf of the Campaign for Nuclear Disarmament.

In his announcement of the coup, Bragg stated: ‘The election of Jeremy Corbyn as Labour leader has galvanised a new generation of activists and this year at Left Field and we aim to give them a platform to discuss issues around social justice, the economy, gender and the possibilities for genuine change under a Corbyn government.’

A spokesperson for Corbyn told The Mirror: ‘Jeremy has long been a fan of Glastonbury, and is looking forward to attending as a guest of the CND and the festival organisers.’

Glastonbury organiser Michael Eavis added: “The worker’s beer company and myself started the Left Field tent, following our tradition of campaigning for CND and helping the miners who were totally destroyed by Maggie [Thatcher] in the Eighties. And before that there was the huge surge of interest in the green movement’s efforts to clean up our country when the eco warriors arrived here in all their glory in the seventies.”