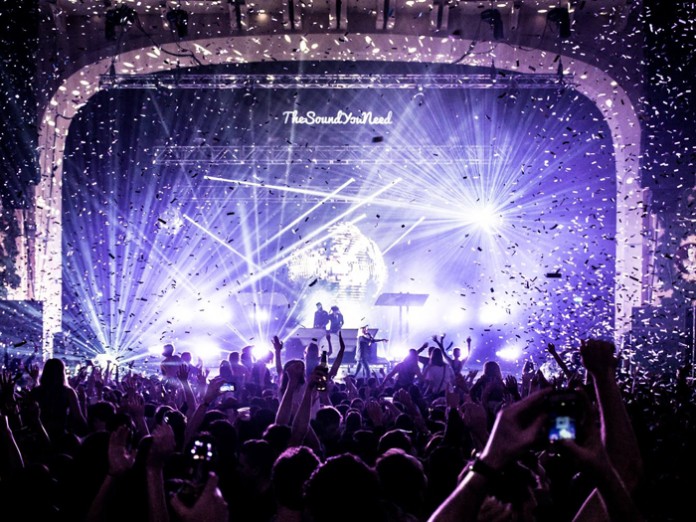 Joining them will be What So Not, Basenji, Point Point, Mr. Carmack and Kilter. Each of these will perform against a picturesque backdrop of golden and red sand, crystal clear blue lagoons, medieval dungeons and Calypso’s Cave.