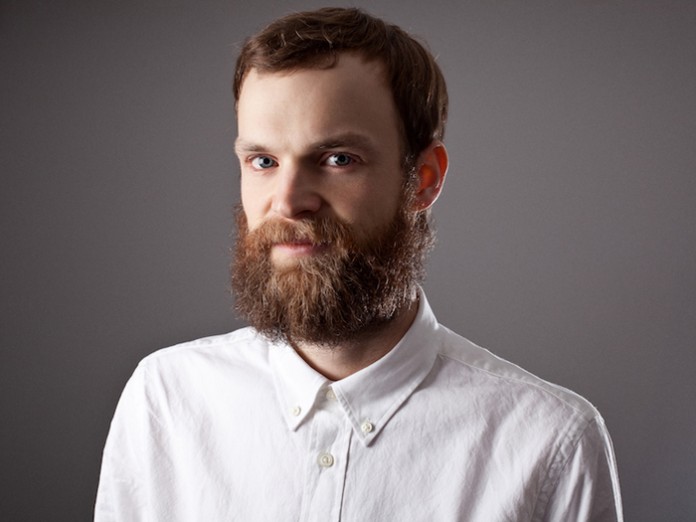 SPAIN: The fast approaching next edition of Primavera Sound has expanded its already impressive programme by offering 18 hours of top quality electronic music per day in a new setting, which under the name of Beach Club and with the support of Bacardi, will be running from June 2 – 4 on the Parc del Fòrum site.

The renowned British speaker manufacturer and the legendary rum brand will co-present the stage, which incorporates a larger, but also a longer programme, starting at midday and running non-stop until the early hours of the morning. From the opening of the main doors of the festival at 4pm, this new area will be part of the festival, directly connected with the rest of the stages thereby, enabling the audience to move freely around the festival site. Access is available by showing the full festival wristband or the corresponding day ticket wristband.

The three-day marathon programme, with a total of 42 shows put on by Bacardi and Bowers & Wilkins Sound System, will take place on a stage that will possess extraordinary sound quality thanks to the latter’s 4-way stack that will deliver an incredibly precise and dynamic sound.

As well as the Bowers & Wilkins Sound System, the venue will host Casa Bacardi, where it will be possible to taste professionally prepared cocktails. The food on offer will be supplied by a traditional beach bar and will be complemented by several food trucks, which will offer culinary specialities for all tastes.