Home News Watch the highlights from day one of IMS Ibiza 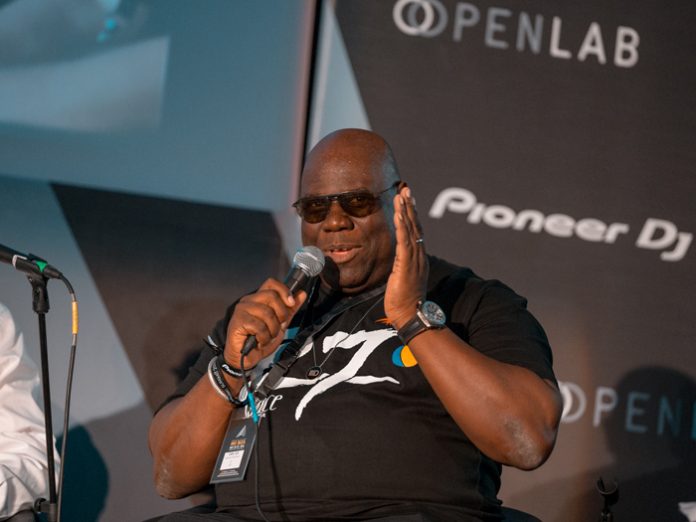 SPAIN: Marking its ninth edition, the first day of IMS Ibiza was kick-started with a mixture of insightful topics, panels and keynotes. Exploring the huge growth in today’s electronic music industry, which was encapsulated with the 2016 business report, subjects such as streaming, major labels, and the emotional closure of Space were also covered – with a candid vinyl exchange between Seth Troxler and Dave Haslam closing the day’s schedule.

Ticketmaster’s report presented by Sophie Crosby followed – with key findings showing that one in five fans say dance music is a big part of their lives and they listen to the genre outside of gigs / festivals – whilst Bart Cools led ‘Spirit of The Majors’. Other talks included ‘Great Streaming Debate’ featuring Brian Tappert (co-founder of Traxsource), and Anglo Digital Management director Jamie Chalmers. Discussing streaming, Stephen White of Dubset Media Holdings explained: “We’re seeing evolution. Dance music is a very focus for all of them in ways that it hasn’t been before. It’s evolving towards an understanding towards the genre, and a better approach.”

The much anticipated ‘Space Ibiza: End of an Era’ discussion with Carl Cox, Pepe Roselló and Lynn Cosgrave provided a fond and emotional overview of the club’s history in its final year, culminating in a standing ovation following Pepe’s closing word on what the club’s history has meant to him over the years.

Rounding off the day’s proceedings were Dave Haslam and Seth Troxler, who together discussed their Vinyl Exchange for the first time, exclusively for IMS. The pair discussed their mutual love for vinyl and played the crowd some records from the historic collection.

Watch the highlights below: