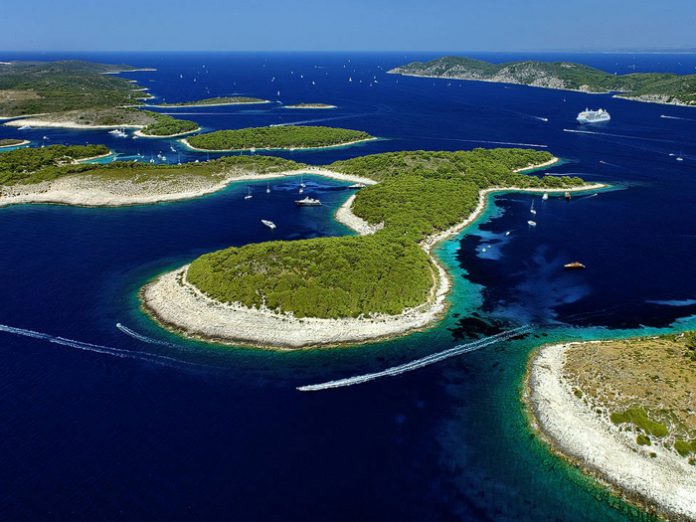 UK / CROATIA: Since the first festival in Croatia run by UK promoters took place 11 years ago, Croatia has since become one of the leading festival destinations in Europe. Tourism in Croatia now accounts for up to 20% of Croatian gross domestic product (GDP), however high travel prices and accommodation limitations are affecting growth.

One of the key issues for UK promoters is the price of flights having a huge impact on ticket sales. On price, Dave Harvey said that “going to Croatia has now become something that compares with Ibiza in terms of costs, where it never used to be”. On travel limitations, Mark Newton commented that “currently the travel options into Croatia are still limited as are the accommodation options once in the country. It is still a struggle for UK customers to find affordable flights into the country and this is something that can only change with support from the top.”

A key point raised by Irma Mchardy from Croatia Airlines is the need for more forward planning: “we have worked closely over the past few years with the festival promoters and are looking to do so in the future,” she said. “However…in order to ensure the right pricem promoters need to earmark capacity with carriers earlier on in the year rather then leaving it fairly late. More commitment [is needed] in terms of earlier payments for flights, or even looking at charter flight options.”

With flights being one of the biggest issues for the UK promoter running a festival in Croatia, Tom Paine suggested that “If we could all work together to supply a straight forward price for the consumer then it would benefit us all.”

Croatia Airlines hopes to grow and strengthen the routes in 2017 to contribute even more to Croatian tourism’s success story.

Comparatively to one of Europe’s largest clubbing destinations, Ibiza, there are less accommodation options in Croatia. Mike Bayon of Soundtravel commented from the audience that there is a “disconnect with the flights and the beds. Until there’s a connection between everyone – the promoters, airlines, and national tourist board to create a season, like Ibiza, there will always be high premium prices.”

This led the panel to discuss if high end accommodation options would increase appeal or ruin the charm of Croatia. Marcus Barnes commented that much of the appeal of going to a festival in Croatia is “down to earth and grass roots nature of the country.”

The growth of Croatia is something that both the UK promoters and Croatia National Tourist Board want for the country of which Ivona Grgan highlighted that the “pre and post season still has the potential to grow. Croatia as a tourist destination has so much to offer all year round – endless coastlines to explore, gastronomy, and a rich cultural legacy.”

Mark Newton said that in order for Croatia to grow further “it needs to look outside of just music festivals and also begin to look at developing areas and resorts which can have music and youth based entertainment running on a season long programme in order to increase tourism throughout the summer and not just for occasional peak weeks. A joined up approach working from the government downwards in accepting music and youth tourism and allowing it to flourish would be the next step.”

Mike Gill stated that “By working together more closely, the tourist board, airline and festivals can create enriched experiences for the people who visit events in Croatia, for instance by showing them extra things to do around the festivals, meaning they will be more likely to return year on year.”