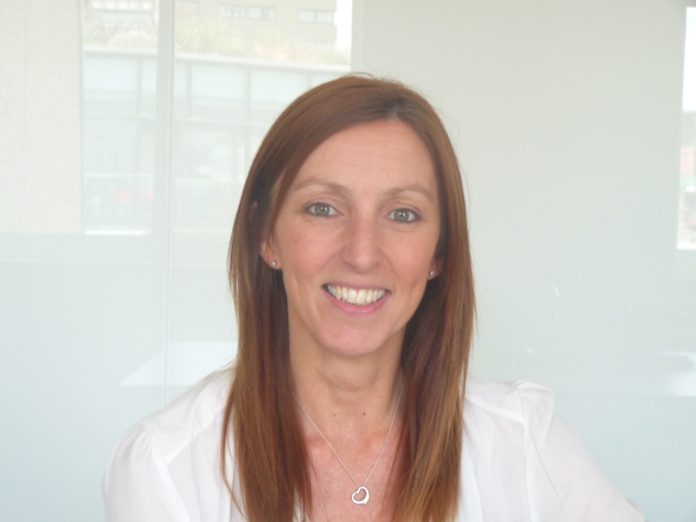 As Head of Public Operations at music licensing company PPL, Sarah Mitchell has significant expertise in customer service operations. She has over 19 years’ experience heading up customer service and operational divisions across global brands.

Your guide to music licensing

As a festival organiser you will know that playing the right music can help establish a unique event identity, and provide an enjoyable visitor experience.

With music being a key part of a festival in engaging visitors and creating the perfect atmosphere, an important step for you, the festival organiser, is to obtain the correct music licences to ensure you are playing it legally.

This means contacting music licensing company PPL. We work on behalf of performers and record companies to licence the broadcasting and public performance of recorded music – including at festivals and events across the UK.

It is worth remembering that recorded music is played at festivals in a variety of ways – as background music for stages, via headphones at silent discos, at food stalls, bars, and restaurants, in shops, offices and pop-up venues throughout the festival site. In nearly all circumstances a festival will require a PPL licence for this usage.

When does a festival require a PPL licence?

If you play recorded music from PPL’s repertoire in public at your festival for entertainment you will be legally required to hold a PPL licence. You will also usually be required to hold a PPL licence if you play PPL’s recorded music in public for other purposes, or include it in a broadcast (including online). With music being the heartbeat of your festival, it is important that you apply for a PPL licence in advance of the event to ensure that the correct licence can be obtained.

Some examples of licensable recorded music are below:

Recorded music played between live acts, over a P.A. system and on stalls around the festival. Also in miscellaneous areas such as in production offices, site offices, VIP areas, and so on.

Festival radio shows for the benefit of festivalgoers. All public use of recorded music within PPL’s repertoire, whether listed above or otherwise, will usually require a PPL licence.

I already hold a PRS for Music licence. Do I still need a PPL licence?

In most instances where recorded music is played in public, a music licence will be required from both PPL and PRS for Music. PPL collects and distributes licence fees for use of sound recordings on behalf of record companies and performers, while PRS for Music collects and distributes for the use of musical compositions and lyrics on behalf of songwriters, composers and publishers.

How much is a PPL licence?

The costs of a PPL licence for a festival is determined by several factors, including attendance figures, hours of recorded music use and the number of days the event takes place.

How do I confirm attendance figures when tickets for the event are still on sale at the time of applying for a licence?

We understand that confirming expected attendance figures in advance of a festival may be difficult when tickets for the event are still on sale and / or are available to purchase on the day.

Your PPL Account Manager will work with you to advise you on how we can allow for this in order to arrange a licence before the event takes place. PPL will ensure the fees paid by you are accurate and representative of the event being held.

How can I estimate attendance figures in front of open stages?

You can apply estimates from your health and safety requirements for each stage, or divide the expected overall attendance figures across the number of stages and factor in the expected volumes of attendees at the site. Your PPL Account Manager can guide you through this process to ensure that your licence fee accurately reflects the size of your event.

The music DJs play is live, isn’t it?

DJs use recorded music and therefore any DJ performances at your event which include PPL repertoire will need to be licensed by PPL.

Would third parties such as funfairs already hold their own licence to play music?

Does an entertainment licence cover me to play music at my festival?

The entertainment licence issued by the local authority is required to ensure public safety, but does not authorise you to play in public recorded music controlled by PPL.

Where does the licence fee go?

A PPL licence ensures that performers and record companies are being fairly paid for the use of their music. After the deduction of running costs, all PPL’s licence fee income is distributed to PPL’s diverse membership, which includes major record labels, thousands of independent labels and tens of thousands of well-known performers and session musicians.

How do I apply for a licence?

You can apply for a PPL licence by speaking to one of the Account Managers from our licensing team between the hours of 8am and 6pm Monday to Friday on 020 7534 1070 or email: festivals@ppluk.com. They will discuss the best music licensing options for your event.

At PPL we are dedicated to building close working relationships with festival organisers to ensure the music licensing process is straightforward.