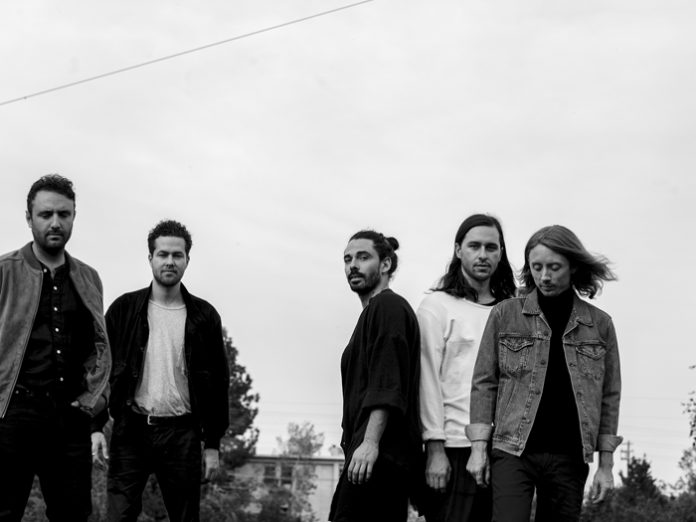 UK: After relocating to Leeds in 2015, the critically acclaimed festival Beacons spawned Beacons Metro, a sprawling series of events across Leeds and the North that saw shows for the likes of Mac DeMarco, Everything Everything, Mura Masa, Nao and Loyle Carner at Headrow House.

Now in its second year, Beacons Metro is taking a much more concise form, trading in last years seasons-spanning programme for a much more focused week long period in late October / early November. Flexing their curatorial muscles, festival programmers Super Friendz have brought together an eclectic line-up of forward thinking events from the worlds of pop, experimental, psych, grime and techno.

Teaming up with official festival partners DICE, gig goers will be able to grab themselves limited edition season passes guaranteeing them entry to all events in the series, as well as a few extra goodies.

Ben Lewis, Head Booker of Beacons Metro, said: “Beacons Metro 2016 will be the culmination of an extremely exciting year of shows for Super Friendz. Having brought the likes of John Grant, Savages, Animal Collective, Explosions In The Sky, Polica, Diiv and Connan Mockasin to Leeds in 2016, the Beacons Metro series gives us the chance to bring together our some of our favourite, and some of the most exciting musicians around. With Beacons Metro we have the opportunity to hand-pick and curate extremely exciting bespoke events across our own venues Belgrave Music Hall and Headrow House, as well as taking over spaces like Holy Trinity Church, Howard Assembly rooms and the city’s universities, all brought together under one season ticket, or as individual shows if you wish to pick and choose.”