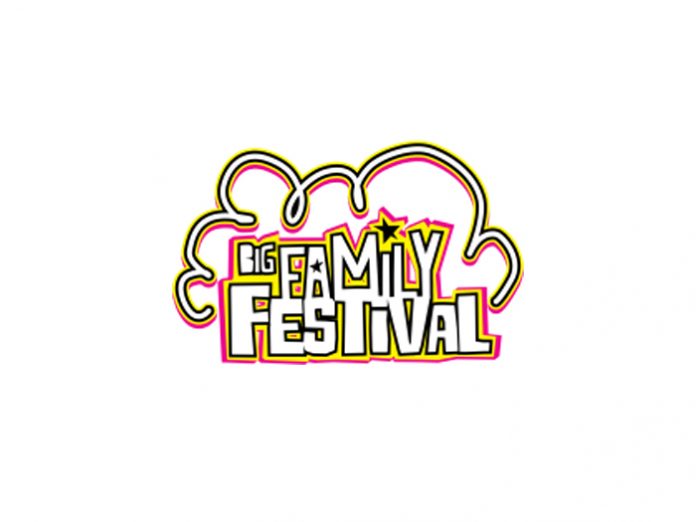 UK: A married couple and their two children have decided to tackle the problem of not having much to do in the summer holidays by launching the Big Family Festival, set to take place from July 30 – 31 at Dunton Hall, Curdworth.

Angela and George from Sutton Coldfield have been running big dance events for the last 15 years and realised there was a gap in the market for an event that was suitable for all the family.

“We wanted to create something that encompasses all aspects of children’s entertainment in a festival setting,” said Angela Hopton. “Something that people didn’t have to endure a 35-hour motorway journey southbound to find, something that hopefully may tempt those further south to travel up a motorway themselves.”

“We really wanted the event to give the whole family a festival experience,” said George Kafetzis. “The ethos of the festival [focuses on] locally supplied business, including farmers markets and award winning food vendors; local talent; regional breweries; and keeping an eye on our carbon footprint as we go. We want everyone to benefit from this event being hosted here. We are overwhelmed by the response so far and have managed to secure Johnsons Volkswagen as our mainline sponsor.”