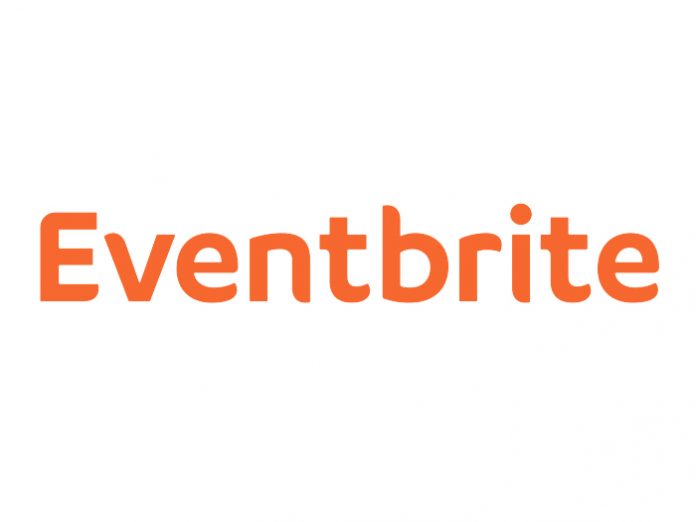 Of the UK festivalgoers surveyed, one out of every four – the Super Fan – spends more on tickets in a year than the other three combined. Comprising just 28% of attendees, they collectively account for 56% of total ticket spend. They attend more festivals than others, spend more on individual tickets and act as tastemakers to their friends.

Despite reports of increasing festival closures, the survey also found that appetite for music festivals is holding strong: the overwhelming majority (88%) of all respondents said they’d attend at least the same number of festivals over the coming 12 months – with over half (53%) of these saying they’d go to more.

Super Fans spend £581 annually on tickets and drive the market

Spending more than all other festivalgoers combined, Super Fans attend an average of four festivals a year at £149 per ticket. Casual festivalgoers, who account for 38% of attendees, spend £45 less per ticket, forking out only £104 on just one festival a year.

43% of Super Fans attended more festivals in the past 12 months than the year before, and 53% plan to attend even more this season, helping drive the music festivals market.

They are loyal and act as tastemakers

Super Fans have attended their favourite festival three times already and 54% would be willing to go alone if need be. Their top festivals are (in order): Glastonbury, V Festival, T in the Park, Reading & Leeds and Download. They act as tastemakers to their peers, with 55% saying their friends count on them to keep informed.

They’re drawn by the headliners and like to own music

32% cite ‘the headlining artists’ as the primary reason they go to a music festival, twice as many as the next most popular response – ‘my friends are going’ (16%). They still like owning music, with 61% having bought a CD or vinyl in the past year and 79% a digital download. Their favourite genres are alternative / modern rock (59%), classic rock (43%) and dance (41%).

While they aren’t short of a penny, half think festivals are too corporate

Marino Fresch, Eventbrite’s Head of Marketing for the UK & Ireland, said: “UK festivals have flourished to the point of saturation, so it’s never been more important for promoters to know their customers. Our research indicates that a group of loyal Super Fans drive revenues, attendances and power the market. Festival promoters would do well to nurture the Super Fans of tomorrow.”

“The research illustrated just how much passion attendees have for their events, for seeing their favourite artists, or for discovering new artists”, added Russ Crupnick, Managing Partner of MusicWatch. “And that passion extends to the sense of community that only a festival can provide.”

Eventbrite partnered with independent research firm MusicWatch to survey 504 UK-based 18-49 year olds who attended at least one UK music festival in the 12 months to the end of May. To view the full research and learn more about festival Super Fans, click here.

Eventbrite has processed tens of millions of tickets to hundreds of thousands of music events. It is the ticketing partner of choice for Ministry of Sound, BoomTown Fair, WOMAD, Outlook festival and Dimensions festival, among others.