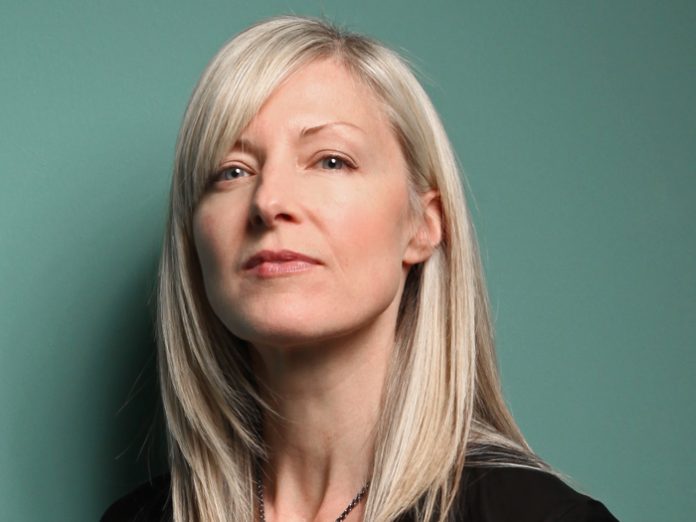 UK: The UK Festival Awards – set to take place at The Roundhouse in London on November 28 – has revealed that the host of its 13th edition will be international DJ, radio presenter and music journalist, Mary Anne Hobbs.

Having worked as a presenter for BBC Radio 1 and XFM, Hobbs now hosts the BBC 6 Music Weekend Breakfast shows, as well as her 6 Music Recommends show. Notable highlights from her eclectic career include working on the Grammy Award-nominated soundtrack to Black Swan and winning Best Radio Show at the Dubstepforum and DJ Magazine Awards. Her early years were spent as a pioneering music journalist at NME and Loaded, and has remained a preeminent propagator of innovative British music ever since.

Her work on the festival scene includes 27 hours’ worth of live coverage for Glastonbury, as well acting as a DJ and host for Leeds Festival’s main stage and at the 100,000-strong Fruitstock Festival in London.

Entries for the UK Festival Awards are open now, and tickets can be purchased here at the early bird rate.