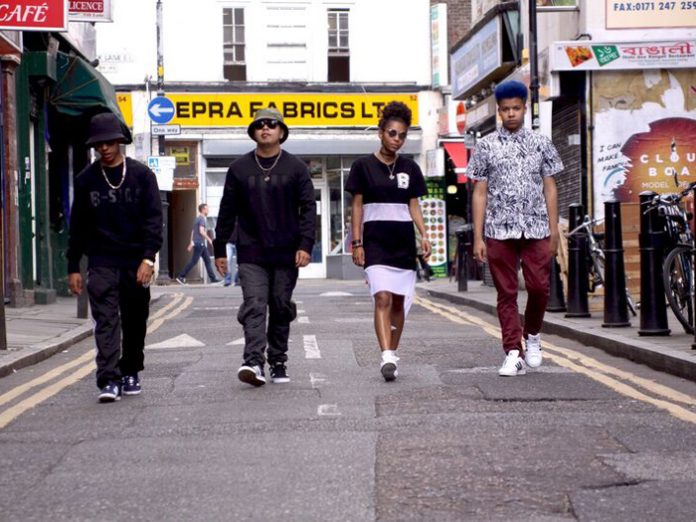 UK: Emerging talent festival The Great Escape has announced that Switzerland will be its lead international partner in 2017. Working alongside Swiss Music Export, The Great Escape will be shining a spotlight on Switzerland’s music industry with performances from some of the country’s most prominent rising stars.

The Great Escape is at the forefront of discovering fresh and emerging artists from across the world and is internationally renowned for breaking new talent in the UK. For 12 years the festival’s international partnerships have reinforced this ethos, enabling new artists from diverse music markets to showcase their talents in front of The Great Escape’s eclectic audience of influential industry delegates and festivalgoers.

As well as an impressive line-up of Swiss artists, the lead country focus will run throughout the festival, with the convention playing host to discussions on the Swiss music industry and The Great Escape’s street party featuring food and drink stalls selling Swiss delicacies.

The Great Escape’s relationship with Switzerland stretches as far back as 2009, when jazz pop songstress Sophie Hunger played a storming set at The Old Market and was booked to play that year’s Glastonbury festival there and then. Since then Swiss artists have continued to bring quality to TGE line-ups with emerging stars such as Evelinn Trouble, BOY, Klaus Johann Grobe, James Gruntz, OY and many more.

Previous lead international partnerships have included the likes of Canada (2006), New Zealand (2009), France (2007) and Latvia and Lithuania (2016), bringing acts such as Alvvays, Broods, Christine and the Queens and Carnival Youth to the UK.

Jean Zuber, Director of Swiss Music Export, commented: “We are delighted to be the lead international partner at next year’s festival. Since 2013 Swiss Music Export has worked closely with The Great Escape and pushed the development of Swiss artists into the UK market and built stronger relationships between the Swiss and UK music industries. What could be better than joining forces as lead international partner and giving our emerging artists a wider platform for success?”

Kevin Moore, General Manager of The Great Escape, said: “We are so pleased to be announcing Switzerland as our lead international partner for The Great Escape 2017. It’s always such a challenge booking the Swiss acts to perform at TGE as the quality of artists just gets better and better, 2017 is going to be the toughest challenge yet. We have had a longstanding partnership with Swiss Music Export so it’s very exciting to finally be shining a light on the country’s incredible music scene and to be able to showcase some of the best emerging talent right now. Bring on TGE 2017!”