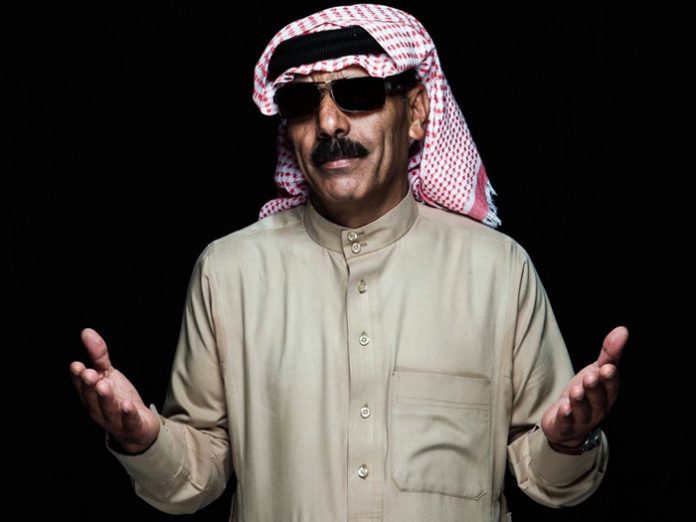 UK: Safe As Milk, a brand new music festival set to launch in North Wales from April 21 – 23, has revealed the first group of acts that will be appearing at its debut edition.

Joining them at Safe As Milk will be legendary San Fransico experimental art collective The Residents, indescribable Japanese group, OOIOO, led by Yoshimi P-We of Boredoms (who is also the subject of The Flaming Lips 2002 masterpiece ‘Yoshimi Battles The Pink Robots’) and the live reincarnation of the revered experimental rock band This Heat, This Is Not This Heat, featuring a mix of original members and special guests that have and may indeed include people such as Thurston Moore & Alexis Taylor.

Safe As Milk is the brainchild of those behind the acclaimed TUSK festival and alt.vinyl in Newcastle.

Safe as Milk founder, Graham Thrower, said: “What do you want from a festival? A real diversity of artists delivering powerful sets, a great environment to spend time with your mates, and plenty of stuff going on when the bands aren’t playing.”

Co-founder Lee Etherington continued: “But we want more from a festival too – good food, films, exhibitions, good beer, workshops, great records to buy, gig posters, guest DJs – we’re taking this format to the next level and beyond, it’s going to be the best weekend you’ve ever had at a festival.”