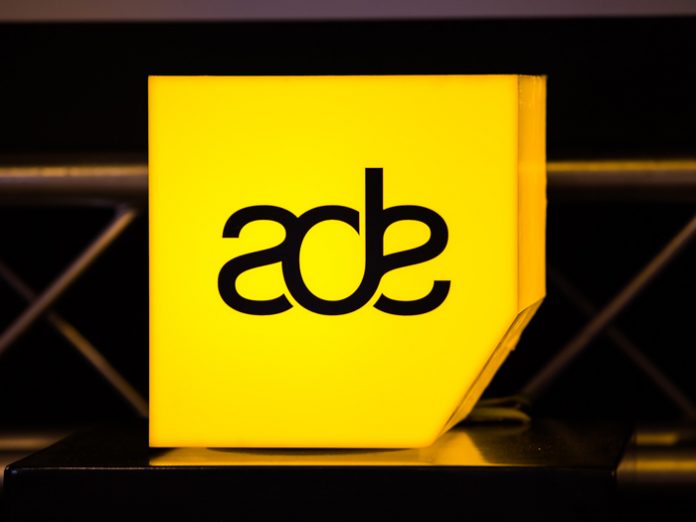 NETHERLANDS: On October 24, this year’s Amsterdam Dance Event was brought to a close. From October 19 onwards, the city of Amsterdam was fully dedicated to the 21st iteration of ADE, the world’s biggest club festival for dance music and one of the most important business platforms for the electronic music industry.

After raising this year’s capacity to meet the growing demand, ADE has announced that its conference sold out for the 10th consecutive year. This year’s edition also broke new records, with 550 speakers, over 2,200 artists in more than 140 venues, 1000 events and 375,000 visitors.

There were also several new features launched at this year’s event. Former shipyard NDSM Wharf played host to the debut of ADE SLEEP/OVER, a pop-up campsite located on the impressive post-industrial site in Amsterdam Noord. The festival-village on the banks of the IJ boasted a 100% occupancy rate, offering over 400 comfortable, heated, sleeping accommodations with views over the city of Amsterdam, along with an an extensive programme of music, artist talks, art and performances. It also hosted the the Dutch National Opera’s first show at ADE, ‘Before Present’.

The first ADE Hackathon also took place in the Greenpeace office. Launched in collaboration with DGTL and Young Creators, ADE Hackathon challenged a group of young professionals to work on innovation and entrepreneurship for improvement and in dance and festival scene. With the addition of ADE Live, ADE offered new electronic live acts an extra chance to present themselves to the public and industry. The two-day showcase program was held in collaboration with and at Melkweg, Paradiso and Sugar Factory.