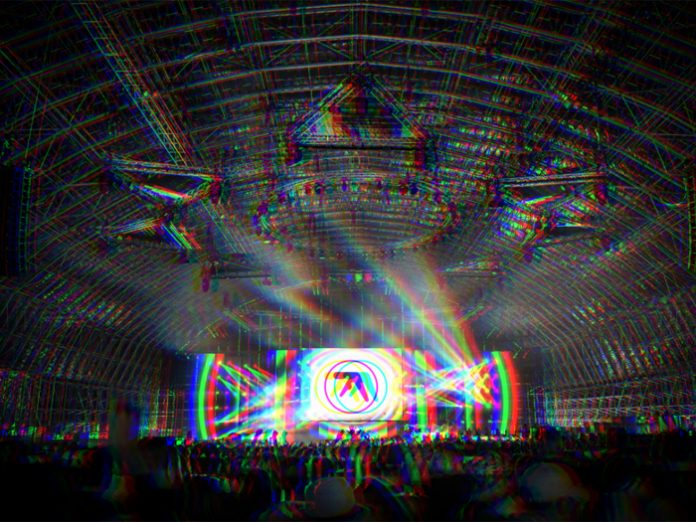 UK: Field Day has named its first headliner for 2017 as Aphex Twin, whose performance at the event will be a UK festival exclusive. The musical icon will play his first UK show in almost a decade on the festival’s brand new indoor second main stage arena ‘The Barn’, a giant metal construction that will host major electronic performances with cutting-edge lighting and sound.

Field Day 2017 will take place on June 3, consolidating into one day with a line-up that’s set to be just as comprehensive and diverse as ever.

Aphex Twin’s headline performance will be a very rare and exclusive two hour set, within a gigantic hanger-like construction with a state of the art high-powered sound system and one of the most technologically advanced lighting rigs around.

Field Day co-founder, Tom Baker, said: “It’s truly amazing to have Aphex Twin headline Field Day, I’ve been listening to him since I was 16, he played and curated some of the first ever Eat Your Own Ears nights (the most memorable being a warehouse on Brick Lane that got closed down by the police!) so it’s an incredible honour to have him play our brand new indoor monolithic second main stage arena. It will be a phenomenal, mind blowing, mesmerisingly, fantastic two hours of absolute genius.”

Now in it’s 11th year, Field Day has consistently proved itself to be one of the leading festivals the UK has to offer. Exceptional programming over the years have seen the best in upcoming and legendary acts such as PJ Harvey, Caribou, Skepta, Patti Smith and The Pixies grace the Victoria Park stages and Field Day 2017 promises to surpass expectations once again, with many more artists to be announced in the coming weeks.