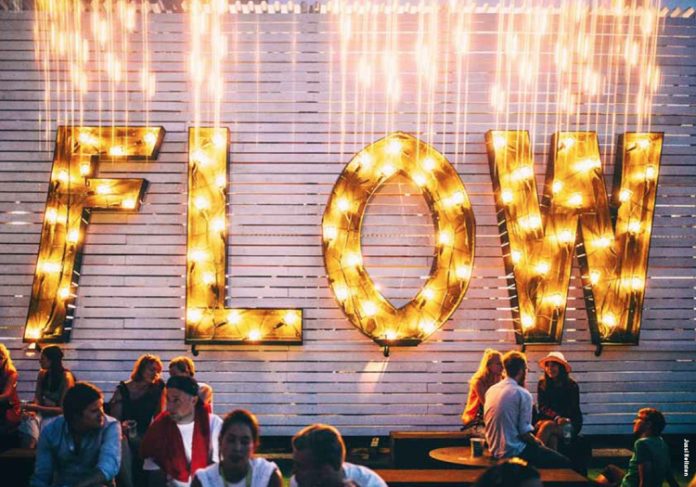 FINLAND: Flow Festival, set to take place at Suvilahti in Helsinki from August 11 – 13, has revealed the first names to grace its 2017 edition.

One of the planet’s most forward thinking festivals, Flow combines music, art, culture, culinary excellence and sustainability. The festival has an outstanding reputation for presenting some of the globe’s most pioneering artists in a jaw dropping, industrial space in Helsinki.