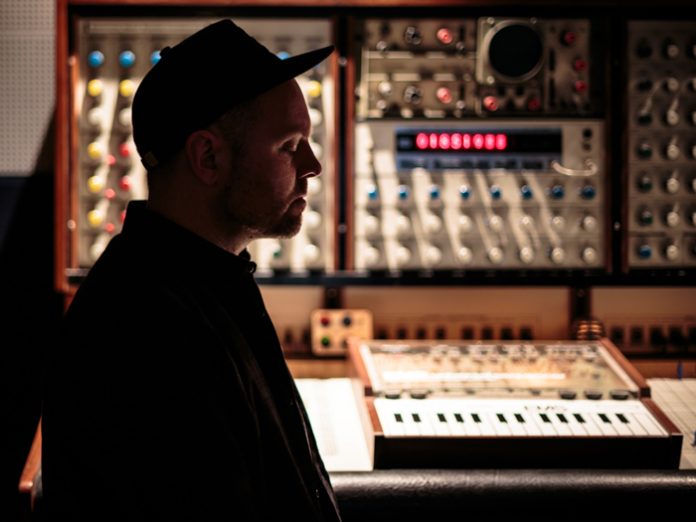 Also gracing Sónar’s stages this year will be the European premiere of Carl Craig’s Versus Synthesizer Orchestra, Lunice, RP Boo, Nico Muhly, AJ Tracey, Benji B, and Vitalic, plus DJ sets from Daphni & Hunee and Prins Thomas. Seth Troxler & Tiga will undertake a six-hour set on Saturday within the new circular sound and stage format of SonarCar. These and a multitude of other artists will join the previously announced Justice, Nicolas Jaar, Moderat, Eric Prydz, De La Soul, Nina Kraviz, and Nosaj Thing & Daito Manabe, among others. The full program will be finalised in the coming weeks, featuring more than 130 performances distributed across eight stages at Sónar by Day and Sónar by Night.

Check out the full line-up here.

On January 26, the festival’s tech-centric component, Sónar+D, launched an open call for the opportunity to participate in this year’s Startup Garden. Powered by Migration, the initiative hosts 30 selected startups specialising in the creative industries – music, video, art, design, hardware and virtual reality – to look for a Series A round (€200,000 – €3,000,000) investment.