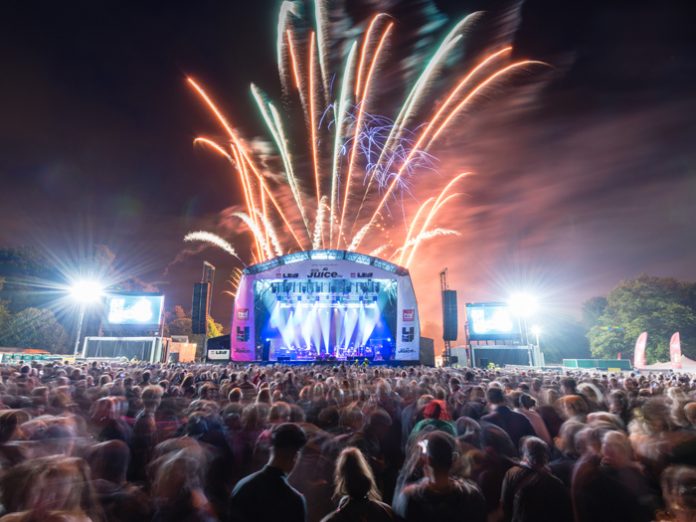 UK: On January 26 at the Hurlingham Club, London, Full Fat PR was crowned winner of ‘Best PR Campaign’ at the Festival Supplier Awards 2017. The agency was bestowed the honour for its campaign delivered for the 2016 edition of Liverpool International Music Festival.

Full Fat co-Director Ella McWilliam commented: “It has been an absolute pleasure working with the LIMF team over the past two years and Full Fat are incredibly excited about what will be the festival’s fifth birthday edition in 2017. The event and its team consistently deliver to the highest standards, which allows us to continue to provide a creative, robust and unique PR campaign to support it. We’re chuffed to bits to have received the award for Best Festival PR Campaign and very much looking forward to 2017’s summer season as Full Fat also celebrates its fifth year of trading,”

LIMF Curator, Yaw Owusu, added: “Working with the guys at Full Fat has been amazing experience over the past two years! A passionate, diligent and professional team of creative thinkers and do-ers who have helped us step up as a festival – reaching more people and platforms then we ever have. We wish to congratulate them on this award and their continued excellence.”

Since its foundation in 2012, Full Fat has worked across a diverse array of campaigns stemming from the culture, lifestyle and entertainment sectors. Through its work it has helped with launching Boxpark Croydon, selling out Hideout Festival Croatia and helping Russian Standard Vodka break into the top 10 spirits in the UK.