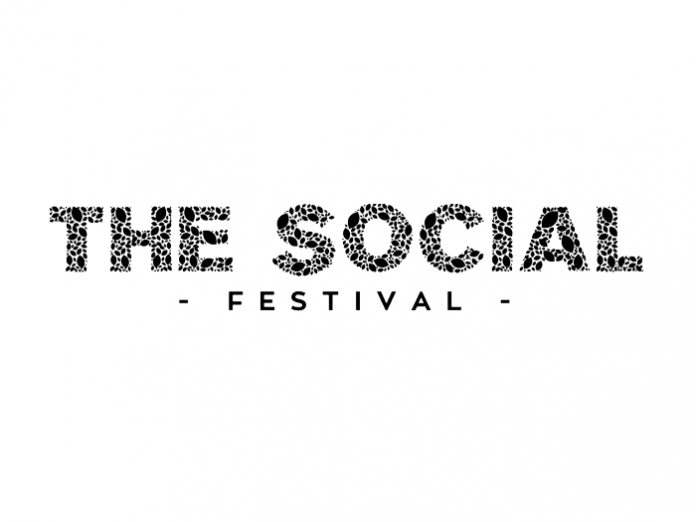 MEXICO / COLOMBIA: The Social Festival will bring its quintessential house and techno offering to the thriving dance music district of Mexico City at the colossal Arena Ciudad de México and Bogotá, Colombia from March 17 – 18.

Mirroring the success of his UK festival portfolio that currently consists of The Social and The Winter Social, Nic Fanciulli’s vision to take the brand worldwide will come to light in the new year – just five years since the brand’s inception. To celebrate the move, the Saved Records boss has enlisted his good friend and Space Ibiza Closing partner in crime Carl Cox to headline, with more details yet to be announced.

Speaking about the decision to host The Social in Latin America, Fanciulli said: “We’re extremely excited to be bringing The Social to Latin America for 2017. The festival started five years ago as a real labour of love and we’ve been inundated with support worldwide ever since. 2016’s summer edition saw a huge influx of fans from around the world, so we wanted to give something back. I’ve always had an amazing relationship personally with Mexico and Colombia, and we couldn’t think of better places to bring the first international editions of the festival. We’ve got some extremely exiting headliners in place and as always, we’re not holding back on the production.”