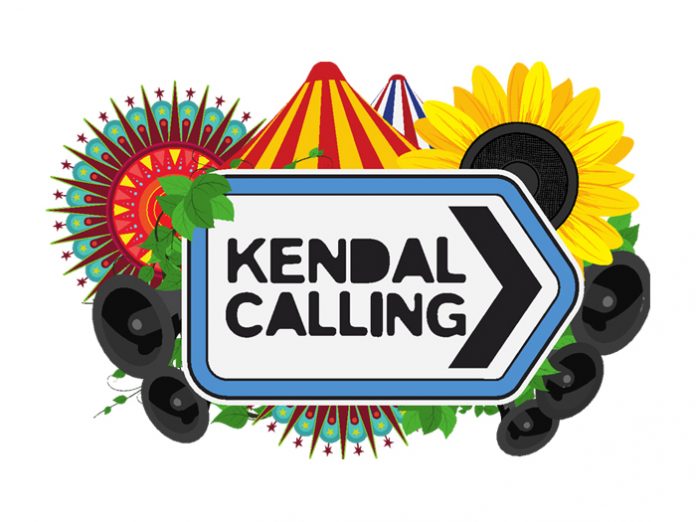 UK: With the 2016 edition of Kendal Calling selling out and having once again won Best Medium Festival at the UK Festival Awards, the first acts have been announced for its 2017 iteration. Headlining this year are Stereophonics, Manic Street Preachers, Franz Ferdinand, Brian Wilson, and Frank Turner & The Sleeping Souls.

Kendal Calling founder Andy Smith commented: “Drastic times call for drastic measures and to that end we’ve gone the whole nine yards! We’re excited to be welcoming no less than six headliners to the fields this year, including Brian Wilson’s last appearance on these shores as he performs Pet Sounds in full. See you in the fields!”

Having once again won ‘Best Medium Festival’ at the UK Festival Awards, Kendal Calling has firmly established itself as one of the undisputed highlights of the increasingly busy summer calendar.