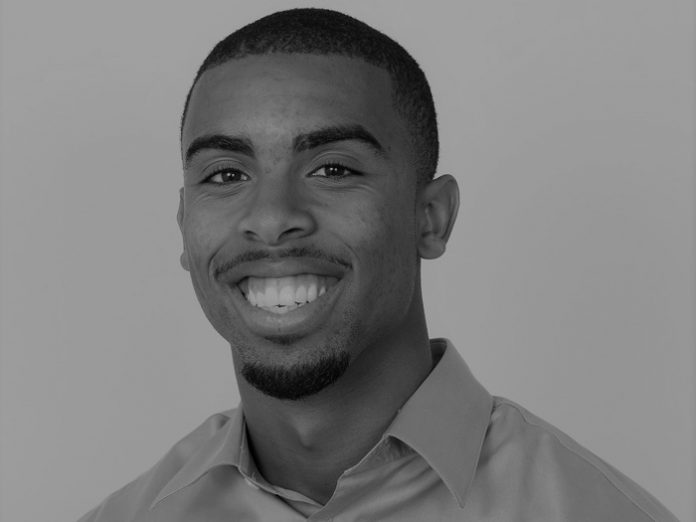 Jimmy Woodard is a Business Development Manager at 360 Designs, a leading virtual reality company with expertise in live production and advanced custom cameras.

Festival producers – 2017 could be your year to unlock the potential of virtual reality. 2016 was the coming out party for the emerging technology, with Facebook, Samsung, HTC, PlayStation, and Google rolling out headsets for the masses. Not to mention Facebook just introduced live 360 video capabilities on its platform. So what steps should you take to bring virtual reality to your next festival and beyond?

First and foremost, you have to realise that the future of entertainment is knocking on your front doorstep and asking to come in. With virtual reality, festivals are no longer are bound by the limitations of physical presence.

Virtual reality allows people to experience your festival who would otherwise never be able to make it. Think about the people who may not have enough money for a ticket, live too far away, are too old or young to attend, or just missed the boat because your festival sold out (kudos to you for this last point). All of these people are now your potential fans.

The only way to access these people is by live streaming your event in virtual reality. VR is teleportation by another name, and any festival producer would be crazy not to let as many people as possible experience your festival. Now I know what you might be thinking. But Jimmy, what if I lose money from a VR live stream because people don’t want to come to the festival anymore?

I have two responses for this. The first is that even with my complete bias for virtual reality, I will be the first to tell you that nothing beats the actual experience of being at a live event. Second, you’re unlocking an entirely new revenue stream with virtual reality. Not only will you be able to charge people to attend your festival, but you can also make money from people who won’t be able to be there.

So have I convinced you that virtual reality is not a maybe, but a must? Great, now let’s talk about how to actually implement a VR live stream.

Step 2: Decide How You Will Pay for It

Now that you’re ready to to live stream, you have to find the right company to make it a (virtual) reality. There are a number of industry partners you can work with, from NextVR or MelodyVR to Vantage or us here at 360 Designs. Whoever you choose, you will not regret the decision.

Once you have chosen your VR partner, there are two main ways to pay for a VR live stream – either budget for it or have a sponsor underwrite it. I’ll get into ROI in a second, but if you have a forward-thinking sponsor then they might be interested in attaching their name to your VR live stream. And from your VR partner’s standpoint, it is easy enough to add a graphics overlay to the live stream with your sponsor’s logo.

As the saying goes, you can’t beat free.

This is a very important step in the process of bringing VR to your next festival. As it stands, you can either host a live stream on a dedicated VR platform (HTC Vive, Oculus Rift, Gear VR, Google Daydream, etc.) or on a 360 platform (Facebook or YouTube). The decision you’re making is between quality and quantity.

With a dedicated VR platform (which is what the first three VR companies utilise), the quality of the experience for the end user is unreal. It literally feels like stepping into another world, as if you are actually at the festival. However, there is not mass adoption for VR headsets just yet. The Samsung Gear VR comes closest with over 5 million users to date.

This still pales in comparison to Facebook and Youtube, which each have over 1 billion monthly active users. The quantity of potential viewers of your live stream are staggering for these two platforms, and Facebook is currently pushing live content front and centre. With a live 360 stream on either of these platforms, viewers can watch with their mobile devices and don’t need a headset to enjoy the experience.

In a few year’s time, this choice won’t matter because you will have enough VR headsets in the market to achieve both quality and quantity. But for now, it’s up to you which medium you decide to go with.

Now it’s time to put VR into action. The most important thing to remember is that you don’t just want one VR camera set up at your festival. Nobody, and I mean nobody, will tune in to watch a live stream in VR if you have the equivalent of a ‘security feed’ stream.

We are not going for boring, we’re going for magic. And the best way to ensure a magical experience for your viewer is to have multiple camera angles. By strategically positioning 3-5 VR cameras at your festival, you allow viewers to move around and find the position they like best. Or you can offer a ‘directed’ experience that switches the views for them, similar to a live broadcast production on TV.

And if you really want to go for spectacular, live stream from a drone flying overhead!

Welcome to the granddaddy of all the steps. I know you’ve probably been wondering, just how am I going to make money from this?

While 2016 did not offer much in the way of monetisation strategies, I’m here to tell you that you can in fact make money from virtual reality right now. Here are various strategies you can try to implement:

Remember, you don’t necessarily need to monetise right now if you don’t want to. VR is still an incredible experience to share with your festival fans, and there is much to gain in terms of ROI from the branding aspect alone. So even if you don’t test out monetisation strategies, you can still benefit tremendously from offering a free VR live stream of your festival through any one of the aforementioned VR companies.

Now that you’ve laid out the groundwork, the only thing left to do is to sit back and let the magical experience of virtual reality unfold. This is the step where all your hard work comes to fruition.

After the festival is over, take a step back and think critically about your live stream. Did it hit the number of viewers you were looking for? Did you reach the ROI you were expecting? Was the quality of the live stream up to snuff? Did your fans reach out to you in utter amazement of your VR awesomeness? If virtual reality is going to be a part or your longterm festival strategy, these questions and more should be asked of its performance during the festival.

But the fun doesn’t stop when the festival is over. Now that you have captured footage of your festival via the live stream, it’s time to repackage these assets for more use. For example, you can put your recap video on steroids like Bonnaroo did. You can show off your new technological capabilities to entice bigger and better brands to sponsor you the next year. You can also release snippets of your festival over the course of a couple of months leading up to the next one, since 360 video creates more engagement than regular 2D video.

Virtual reality is hands down the best way to keep your fans and brands loving you all year round!

In conclusion, don’t wait to take advantage of the unique opportunity virtual reality offers you. We are at the beginning stages of an impending gold rush, and the smart festival producers will stake their claim and grab their riches before it’s too late. I hope the guide above helps you on your virtual reality journey and don’t hesitate to reach out if you have any questions. Additionally, you can check out our live 360 video production services here.