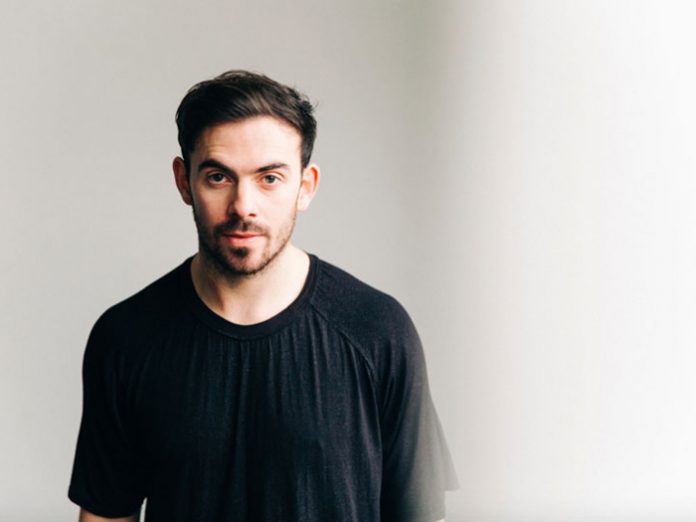 Ahead of the two-day conference schedule (April 27 – 28), the annual AFEM Networking & BMC Welcome Drinks returns to The Tempest on April 26 with DJs from MVMT. The most popular music business event at BMC, the Welcome Drinks brings together BMC Professional attendees, leading industry figures, conference speakers and panellists.

New for 2017 is a networking area only for BMC Professional ticket holders. Open across both days, and located in the Dome mezzanine level above the bar, this space gives the industry an opportunity to network with other professionals away from the main conference. Beatport will also host its annual report in this area, providing a more intimate feel to the presentation.

Thursday highlights include Constant Circles hosting the first in a two-day Label Showcase & Exhibition at No Walls Gallery; Wunderground x BMC Networking retuing to Brighton Pier; and the first ever episode of ‘DJ Blind Date’, where groups of DJs will battle it out to win the love of their favourite promoter.

Thursday’s hottest ticket is TAKE with Patrick Topping at The Arch, the Official 2017 BMC After Party. In 2016, TAKE hosted one of the South Coast’s biggest events of the year with Seth Troxler topping the bill. This year’s headliner is Hot Creations frontman and Elrow resident, Patrick Topping, an artist who’s cemented his status as one of the most in-demand names in electronic music.

Friday will see day two of the Constant Circles Label Showcase & Exhibition at No Walls Gallery, while Berlin Brighton will take place at Green Door Store. Networking events include the Horus Music Networking Party at BLOCK, and Afrika motion’s Networking Drinks at My Hotel.

Brapp will be throwing Friday’s BMC Official Official after party at Patterns. Headlining the night will be the award winning hip-hop and grime collective, Levelz. Brapp will also present ’64 Bar MC Showcases’, in which a handpicked selection of emerging and veteran hip-hop & grime artists from all over the UK will demonstrate their skills in a 64 bar showcase. Each artist will be filmed and multitrack recorded for official release as one-take live appearances on Brapp’s label & YouTube channel. The evening will be hosted by Foreign Beggars frontman & Brapp co-founder Orifice Vulgatron alongside Brighton’s Tom Hines.

Also on Friday, the festival’s official charity partner LNADJ, Wall of Sound & English Disco Lovers will join forces to present a charity event at Komedia, with all profits going towards LNADJ.