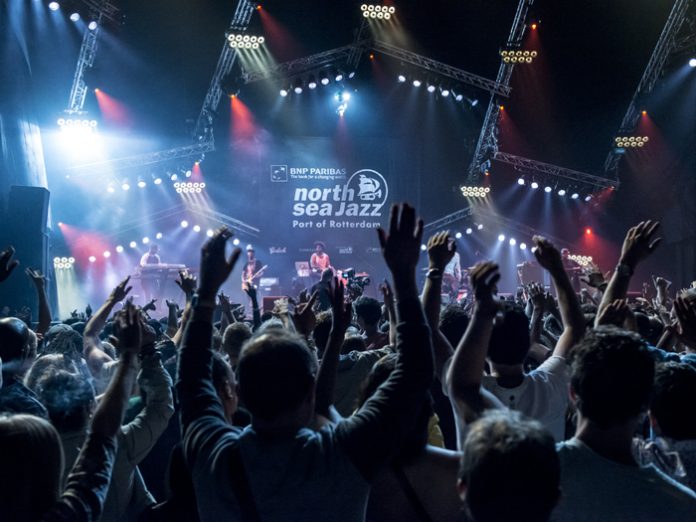 NETHERLANDS: North Sea Jazz Festival has added a bunch of predictably fantastic artists to the line-up for this year’s event, which returns to the Ahoy venue in Rotterdam in July. The three-day event is packed with international talent, ones to watch, unique collaborations and one-off commissions.

Located in the bustling port town of Rotterdam, located less than an hour from the UK by plane, the festival brings together the greatest artists from the worlds of jazz, blues, funk, soul, r&b, hip-hop and pop, and is widely regarded as one of the best events on the live music calendar.

North Sea Jazz Festival began in 1976 with performances from John Lee Hooker, Dizzy Gillespie and Ray Charles alongside some of the biggest names in music. Since then the festival has become one of the most respected events in the world and in recent years has attracted artists such as Adele, Kendrick Lamar, Stevie Wonder, D’Angelo and Prince.