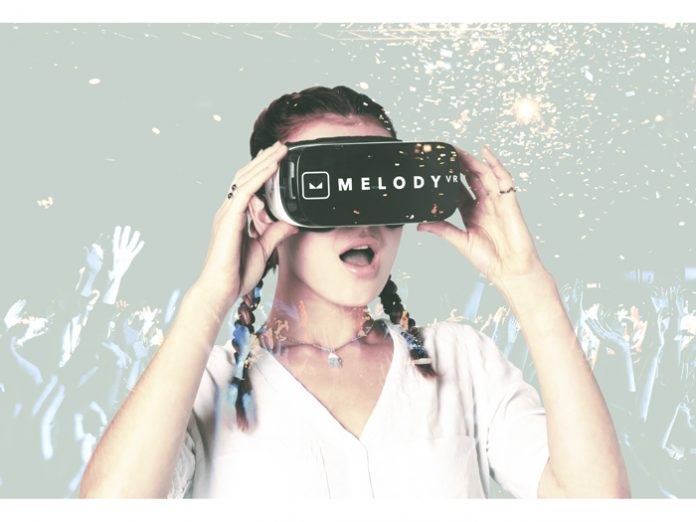 WORLDWIDE: MelodyVR and Universal Music Group (UMG) have announced an agreement to co-produce and distribute virtual reality music experiences that will be available on MelodyVR, featuring artists from Universal Music’s substantial roster.

Ranging from sell-out concerts and live performances to immersive music videos and intimate behind-the-scenes content, these interactive experiences will provide fans with otherwise unobtainable access to the world’s most popular artists. MelodyVR will make these experiences available on all major virtual reality and mobile devices through its VR music platform, when it launches later this year.

Anthony Matchett, CEO of MelodyVR, said: “We’re incredibly excited to announce our agreement with Universal Music and look forward to working with their acclaimed roster of artists to create even more amazing VR experiences. We’re proud to feature Universal Music artists on the MelodyVR platform and we can’t wait to show music fans across the globe what we’ve been creating together.”

Michael Nash, Executive Vice President of Digital Strategy at UMG, said: “At Universal Music, virtual reality is one of several exciting new arenas, enabled by the evolution of technology, which we are developing for our artists to create deeper connections with their fans. Given the depth of engagement possible with VR, many of our artists are interested in producing more of this content and we have a robust pipeline of projects coming soon. We’re excited to work with MelodyVR to make these incredible new experiences available on their platform.”