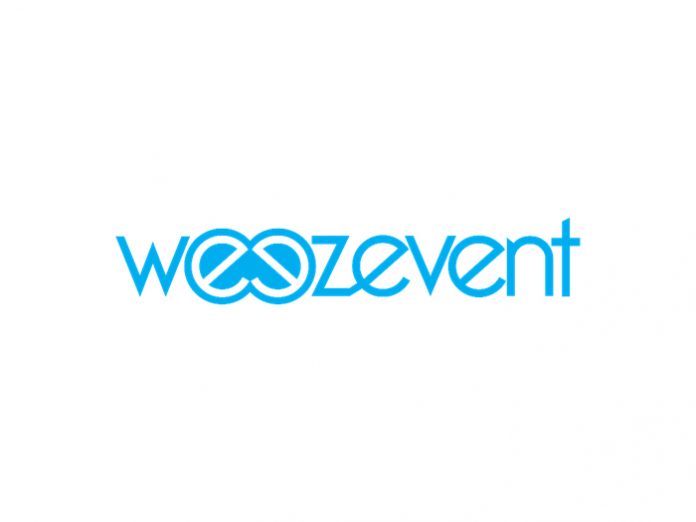 UK: After many years of success in France and Canada, the RFID and ticketing company Weezevent will open the doors of its first UK office in Manchester. The UK operation will be headed up by Benjamin Garner, who previously worked at Ticketmaster UK.

Pierre Henri-Deballon and Sebastien Tonglet, two former events organisers who wanted to overcome the challenges they faced on their events, founded Weezevent in 2008 with the ambition to create solutions for problems they faced by developing innovative event-specific technologies.

An innovative and customisable system developed with help from over 100 events organisers and feedback from customers, Weezevent’s cashless solution proposes to revolutionise the point of sale process, considerably reducing queues and increasing payment security for fans.

The solution allows festivalgoers to credit a dedicated event account, before or during the event, both offline or online – allowing attendees to pay at the bars, restaurants and merchandising stalls using only their wristband. If the attendee loses the wristband, they can block it themselves and have it replaced quickly without losing any money. Weezevent have also developed a line of unique features for the attendees to make the event even more enjoyable and stand them out from the competition.

Pierre-Henri Deballon, CEO and co-founder of Weezevent commented: “The UK is an incredible market and we’ve decided to invest in an outstanding team to offer our great services to events here. We believe that our world-class technology, combined with local experts will help us offer the best technologies to our UK clients.”

Having already worked with large French festivals including all of Live Nation’s France events, notably Download Paris and Lollapalooza Paris, as well as 60 top 100 attended French festivals (accumulating to a total of 80% of the market share) Weezevent also works with professional French football teams and holiday resorts throughout the world. They were also present at UEFA Euro 2016, which saw more than 20 fanzone events featuring over a million attendees. What’s more, most of Weezevent clients have been referred to them, proving that organisers like to recommend a technologically driven approach.

Arthur Puyou, CTO of Weezevent, said: “Ninety percent of French festivals are now cashless and 80% of these festivals are using Weezevent technology. We’ve just seen record ticket sales in France in 2016 and our clients’ market research shows 85% of customers prefer this solution to the old conventional cash method. Another impressive fact is, practically 100% of clients made greater profits using cashless. It’s great to see that the cashless solution is evolving the festival experience for everyone in an extremely positive way.”

Weezevent has demonstrated time after time how robust and easy its cashless technology is, performing successfully in a variety of difficult locations throughout France, from Ski slopes with points of sale spread over millions of square meters to remote events in a field with 100,000+ fans. In 2016 over £32 million worth of transactions were successfully managed for around 3.5 million unique attendees.

For many organisers, the cashless solution is perfectly integrated with the ticketing process and access control and it also offers many opportunities for brand activation too. To secure and prevent any technical issues, the Weezevent team has developed an asynchronous solution, which improves the global experience of organisers as well as attendees and merchants. This means it doesn’t require Internet or servers to operate; the system remains 100% operational in offline mode whilst staff are supplied with military mobile devices to take all purchases, which allegedly offers unrivalled speed and flexibility.

Benjamin Garner, Weezevent’s UK Sales Director, said: “For organisers it’s a profitable solution that delivers remarkable benefits, and its actually less work and less cost to deploy compared with a cash festival. What’s more important is it improves the experiences of the fans, it’s safer and it reduces queues by making 100% of transactions contactless through the wristband with no upper limit on spend and no reliability on Internet or server connections. There’s also an easy option to split your payments with friends, if you’re buying something like a pitcher of beer or a bottle of wine’.