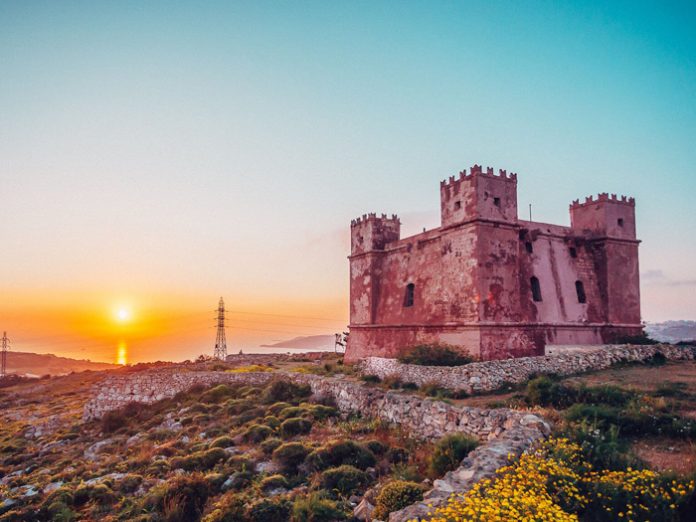 Set to return to the Mediterranean island of Malta for its fourth consecutive year, Lost & Found will now take place across the May Day Bank holiday between May 3 – 6 2018 – a slightly later date that ‘signals even more sunshine and promises to officially kickstart the summer season’.