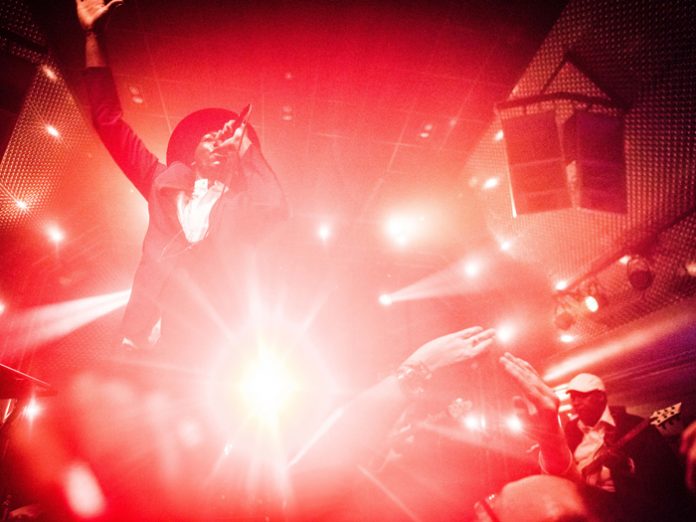 According to Eurosonic organisers, the choice for Denmark was easily made. Since the very early years of the festival, Eurosonic established a fruitful relationship with Denmark, its music-scene and partners MXD Rosa, P6 Beat and P3 Radio.

Danish acts are also regular winners of the Eurosonic-associated European Border Breakers Awards (EBBA) with a host of acts such as Agnes Obel, Lukas Graham and MØ, who have gone onto to have strong international careers.

Eurosonic Booker, Robert Meijerink, commented: “We have been amazed by the quality and diversity of Danish acts that performed at Eurosonic in the past. Lots of Danish artists are making great music and are successful worldwide. The Danish music-scene is booming: a great reason to put the focus on Denmark.”

CEO of the Danish export office MXD, Thomas Rohde, said: “We all have seen Eurosonic grow over the years to become one of the most important festivals and music launching platforms on the face of planet Earth. Denmark has supported and been engaged in the festival since the very beginning, so it’s an immense delight to have been offered the opportunity to be focus country in 2018. The moment is also ideal – The Danish scene is booming across many genres, so we will come with quite a treat to the Dutch audiences and international music professionals.”

Sarah Sølvsteen from Birds Eye Agency, said: “Eurosonic is quite simply the showcase festival where you get to play for the largest possible amount of European promoters and festivals at once. So with the right timing in regards to the artist’s development, there are incredibly good chances of making concrete results and deals.

“MØ played Eurosonic for the first time in 2013. At that time, she still wasn’t signed to any foreign label, so it was early in her career. Nevertheless, she had received great exposure on different American and British blogs, and in the industry in general, so people came to her show at Eurosonic. This immediately resulted in several deals with European promoters and got on the bill for several European festivals. The next year, she played there again, and new offers were on the table. All this amounted to her shows selling out in many European cities, before she even got a radio hit.”

As well as the music, Denmark also has an impressive number of successful festivals such as Roskilde, Tinderbox and Northside that Eurosonic Noorderslag partners with through its European Talent Exchange Programme (ETEP).