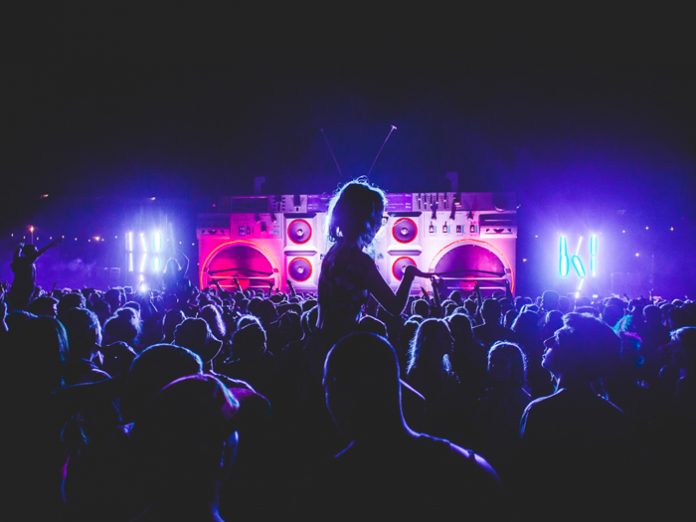 UK: A collective of festival organisers, pub-venue owners, artists and young voters are aiming to inspire political engagement with 18 – 25 year olds ahead of the General Election on June 8.

The collective – including some of the UK’s most popular festivals such as Boomtown Fair, Shambala, and Love Saves the Day – has launched a series of campaigns and initiatives to raise awareness on the upcoming election and how to register to vote. These include: ‘Vote this year, get free beer’, the Mayday Mayday website and a national awareness campaign among festival organisers.

The aim of all three initiatives is that through active promotion, more young and disengaged people will feel energised to vote, get their voices heard and make their opinion count on June 8.

With the last date to register to vote less than two weeks away on May 22, the collective behind the joint initiatives hope that by reaching out to their varied and extensive networks, previously apolitical young people will consider the value of democratic engagement.

Over the next couple of weeks the ‘Use Your Power: Vote’ initiative will aim to not only extend the collective’s network of pubs and festivals throughout the UK, but will also be inviting young or disfranchised voters to have their say across their various platforms, including the ‘Mayday Mayday’ website and the individual festival’s social channels.

The third initiative supported by the collective is the ‘Vote this year, Get free beer’ campaign, set up by Joby Andrews from Refresh West bar company which has ambitions to see as many pubs across the UK offer a free pint (or equivalent) to newly registered voters. Not wishing to penalise already registered voters, the opportunity to get tickets to one of the partner festivals is also being offered.