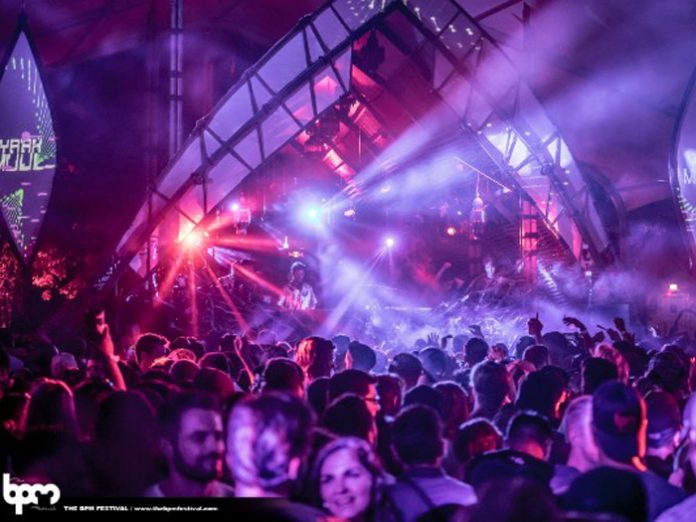 PORTUGAL: The BPM Festival: Portugal has revealed the first acts on the line-up of the festival brand’s European debut, set to take place from September 14 – 17.

Minutes apart, the municipalities of Portimão and Lagoa will play host to showcases and parties from underground record labels and party brands at the festival. Situated at the southeastern edge of Portimão, NoSoloÁgua will treat festival-goers to poolside ocean views. Then at night, across the Arade River in Lagoa, the Centro de Congressos do Arade will see some of The BPM Festival: Portugal’s biggest events for its nighttime programming. With more daytime and nighttime venues to be announced, revellers can expect all venues to maintain the consummate production quality The BPM Festival has become synonymous with.