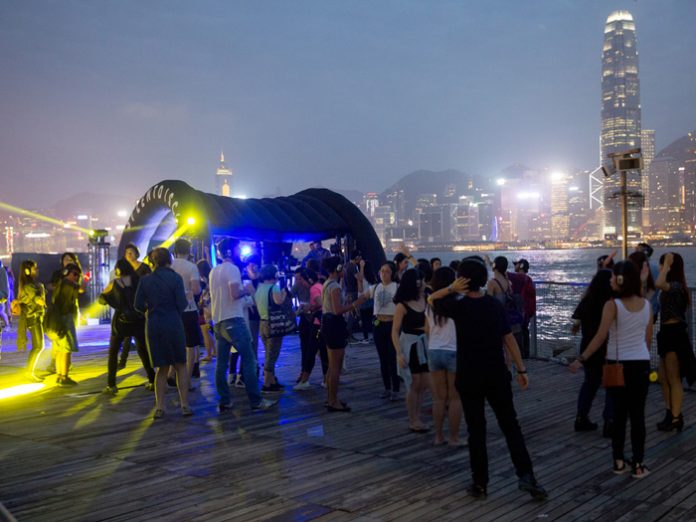 HONG KONG: Clockenflap, Hong Kong’s biggest annual music and arts festival, has started the countdown to this year’s 10th anniversary event by announcing the first wave of acts for its line-up.

Set against the famous Hong Kong skyline, Clockenflap will continue its tradition of honouring the unique ‘East­-meets-West’ history of the city this year with a meticulously curated line-up that promises to encompass international, regional and local artists.

Set to close the festival on Sunday with their full live show, Massive Attack will be performing their only South East Asian show of the year at Clockenflap, and will be joined on the day by Feist.