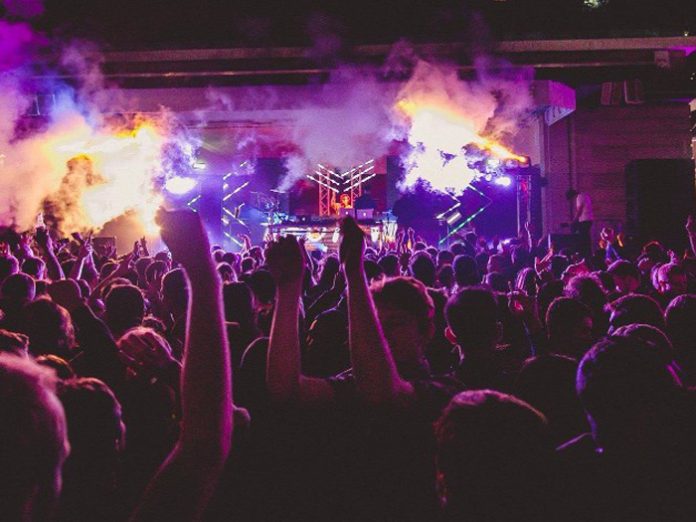 UK: The independent ticketing platform Citizen Ticket has successfully completed its public beta testing phase, and hopes to revolutionise the market through its use of tout-hostile blockchain technology.

Blockchain technology was originally developed for cryptocurrencies, using a network of computers to maintain a publicly available collective of book keeping scores to mark the time, date, amount, participant of the transaction and number of tickets. The system is built on the blockchain, meaning information for every ticket sale is publicly verifiable. The blockchain locks and guarantees the value of a ticket in a way that is unmatched by private databases and paper systems. The history of every ticket is hardcoded into the life of the ticket, showing to all where it’s been and who owns it.

The technology behind Citizen Ticket, BitTicket (BT), is a digital asset created on the Ethereum blockchain. Think of them as genuine as a paper ticket but with even more advantages, with their laws guaranteed by the blockchain, laws such as:

BitTicket has been in BETA mode throughout the UK at small to medium-sized events. BitTicket is allegedly now ready for larger events after a few months of live-testing the technology and successfully completing a stress test of its system for a 100,000 capacity event. Citizen Ticket is now looking for its first major project to partner with, in order to prove that ticket fraud and ticket touts can be stopped at large scale events.

Specifically designed from the ground up for mass market events, Citizen Ticket claims to solve a problem which has plagued much of the live events industry for years, and is the only event ticketing blockchain system currently in use at live events across the UK.

Phil Shaw-Stewart, co-founder of Citizen Ticket, commented: “Citizen Ticket was created to deal with the unethical problems that plague the event ticketing industry, including ticket touts, secondary sale ticket websites and ticket counterfeiting. The public and artists have spoke and they’ve had enough of being extorted and ripped off by unethical ticketing practises. Citizen Ticket’s mission is to provide an ethical alternative to buy and sell event tickets.”