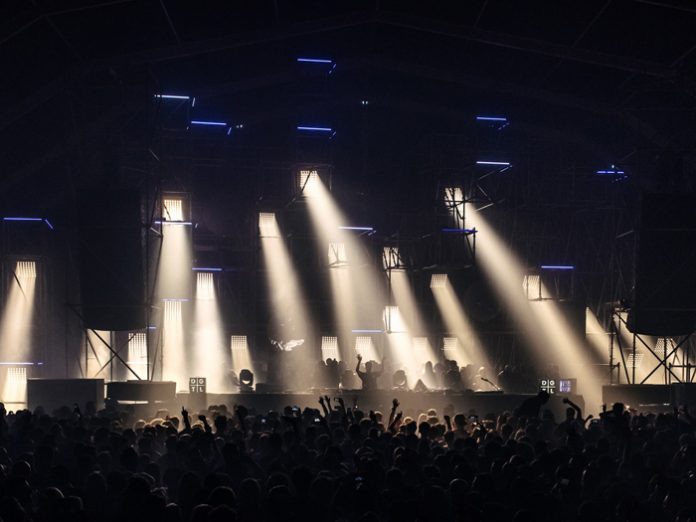 SPAIN: DGTL Barcelona’s third edition took place from August 11 – 12 in the city’s Parc del Fòrum, and welcomed 35,000 revellers for an especially environmentally conscious outing. With a 5,000 increase in attendees, the festival received visitors from 53 nationalities including France, Holland, Germany and Belgium. There was also a sizeable increase in national support, particularly from Madrid, plus a lot of new visitors from Israel – where the first edition of DGTL Tel-Aviv will be held this autumn.

True to its roots, DGTL Barcelona paired its musical line-up with an innovative arts and sustainability program, dubbed Art & Revolution, with which it sought to reduce its environmental footprint and to make its assistants aware of surprising and fun ways to recycle. Furthermore, the festival once more declared itself vegetarian and installed special booths that turned more than 6,000 litres of urine from the participants into phosphate-based fertiliser that will be donated to farmers in the area.