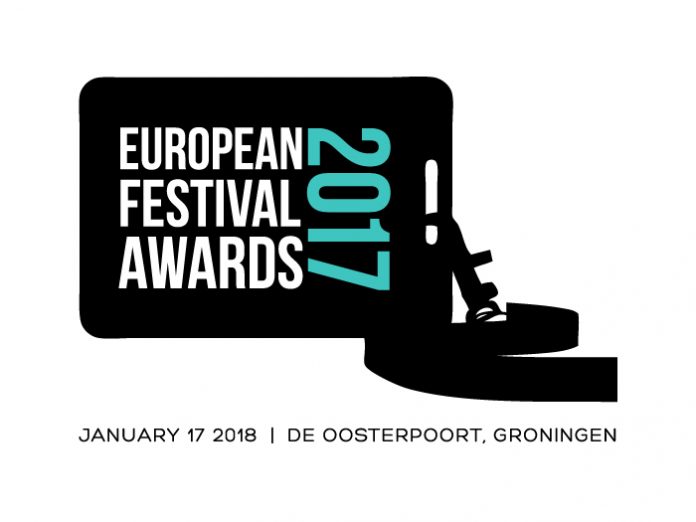 The European Festival Awards will return for its ninth edition on January 17 at De Oosterpoort in Groningen, The Netherlands. The ceremony will once again take place on the opening night of Eurosonic Noorderslag, and across its 15 categories will celebrate the successes of Europe’s festival industry over the past year.

Entries for the Awards are now open and will run until October 27, during which time festivals can nominate themselves for consideration across a wide array of categories, including Best Major, Medium-Sized, or Small Festival; Best New Festival; Best Indoor Festival and more. New for this year is the Take a Stand Award for Outstanding European Values, whose winner will be determined by the EFA Jury Club.

Applications are free of charge and can be made here.

Decided by a combination of public vote and the EFA Jury Club, the European Festival Awards are the only pan-European body solely dedicated to recognising the contributions and achievements of the event organisers that generate billions of euros for local economies and brighten up the summer for tens of millions of festival-goers each year.

Public voting will run from November 1 – 30. Shortlists will be announced shortly thereafter, with the winners revealed at the ceremony on January 17.

Tickets for the event will be on-sale shortly. Please check the official website for updates.