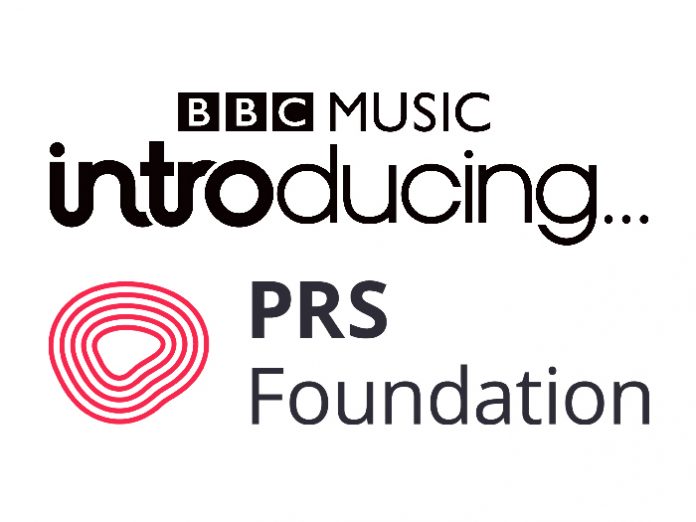 NETHERLANDS: For the first time ever, BBC Music Introducing and PRS Foundation will host a showcase at Amsterdam Dance Event, set to take place from October 18 – 22. Four artists have been selected to perform by the two organisations: James Orvis, Rachel Collier, KVASIR, and Prospa.

The showcase will take place at Chicago Social Club on Thursday 19 October with the live performances starting from 4.30pm.

Bhavesh Patel, Programme Manager at PRS Foundation, said: “We’re excited to be bringing our BBC Music Introducing and PRS Foundation showcase to ADE festival for the first time. We know how important overseas showcasing is to an artists’ career development, as seen in our recent report on international showcasing, and so we’re delighted to be supporting these four brilliant artist to have this opportunity to showcase in Amsterdam.”

Dan Roberts, Editor at BBC Music Introducing, said: “Following on from our stage at Creamfields this year, our showcase at ADE is another step towards improving BBC Music Introducing’s commitment to dance music. We’re really excited to see this great line-up of exciting live electronic artists play their first international gig.”