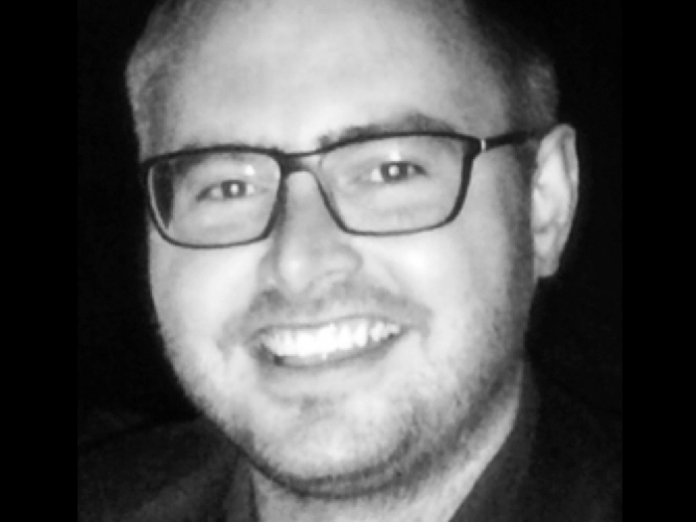 UK: Secure credentials & RFID wristband specialist ID&C has bolstered its team with the appointment of James Turner as VP of Sales EMEA.

James will be based in ID&C’s UK office with a goal to develop the company’s client base and continue to grow its reputation as the market leader across Europe.

Turner is well positioned for success after a previous role at Eventbrite, where he was part of the ticketing company’s founding European team, and their first hire in Business Development. Turner is credited with building the Eventbrite UK business from scratch and driving over £100 million in ticket sales. He also headed-up global sales at an online event registration company and has worked with some of the largest festivals, events and venues across Europe.

Turner said: “It’s a privilege to be joining such an innovative and well-loved company, driving our next phase of growth for ID&C. Our patented wristband locks have eliminated ticket fraud, stopping the pass-back of a wristband at some of the world’s largest music festivals and sporting events. This, in addition to the development of our new cutting-edge RFID products used for secure access control and cashless payments, represents an incredibly exciting opportunity in new markets for us.”

Since its launch in 1995, ID&C’s cutting-edge products and pioneering of RFID wristband technology has led the company to work with some of the world’s largest events including festivals produced by Live Nation, AEG, C3 and Insomniac. Sporting events including The Ryder Cup, and venues Wembley Stadium and The 02 Arena.

Steve Daly, Director at ID&C, commented: “We’re excited to bring James into the company at such a pivotal time. ID&C is making investments in infrastructure, printing technology and product development. We’re confident that James’s track record of growing sales and developing markets is a perfect fit for us as we continue to grow our UK and European business.”