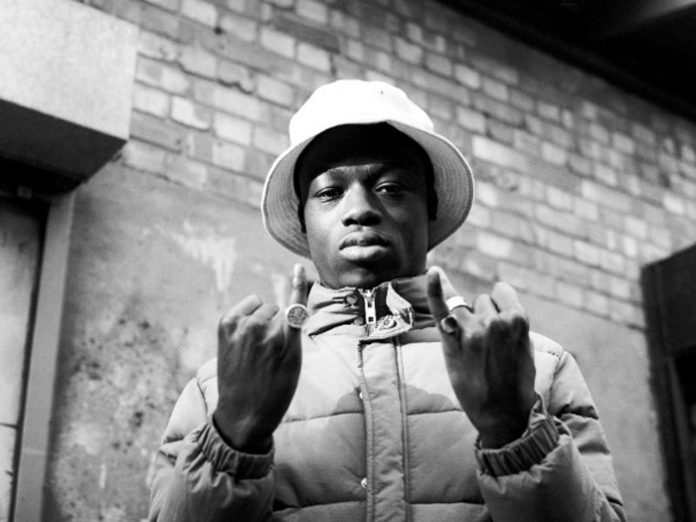 UK: The brainchild of Hospitality and The Blast, the Bristol based festival Shockout has announced the first wave of acts for its debut 2018 edition, set to take place at The Bath & West Showground on February 24.

The indoor festival, which will also include outdoor food areas, bars, and fairground rides, will see the unison of the Hospitality & The Blast brands after a decade of working with another, with Hospitality Bristol celebrating its 10th anniversary last year.

With three stages across the festival site, the first line-up announcement sees a diverse and dynamic range of artists unveiled, with Mercury Prize nominee J Hus headlining The Blast stage in what will be his first ever headline festival appearance. The Afrobeats artist, best known for his critically acclaimed ‘Common Sense’ album also secured a UK Top 10 track in the form of 2017 release ‘Did You See’ and will be joined on the Blast stage by My Nu Leng, with the Bristolian duo aiming to bring their rumbling sounds to their native crowd.

With ‘Shockout’ taking its title from Danny Byrd’s 2008 track of the same name, the drum & bass producer, who has enjoyed a strong relationship with both brands, will play on The Hospitality stage, where Welsh DJ Lincoln Barrett, aka High Contrast, will headline. With jump up act SASASAS taking to Stage 3, Shockout’s line-up offers a wide varied mix of genres from the dance music realm for all involved at the 6pm – 6am event.