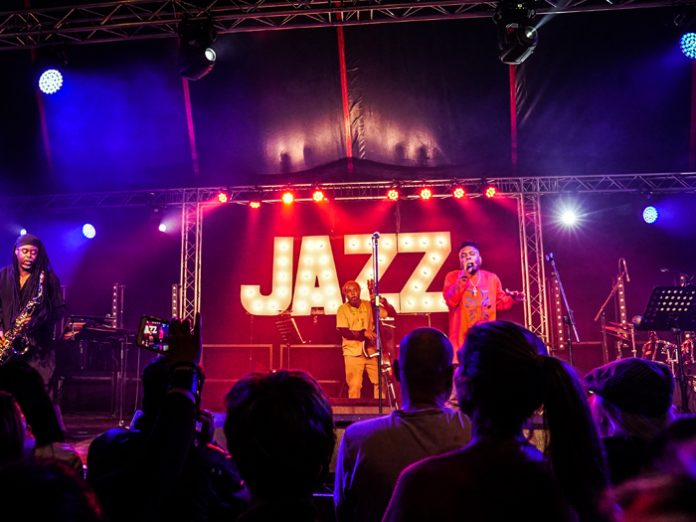 UK: Ealing Summer Festivals has unveiled its full programme of six events for 2018, taking place throughout the summer months in the borough’s most idyllic parks.

Bringing people together from the local community and further afield, the festivals showcase both homegrown and international talent from across the artistic spectrum.

Kicking off the line-up for this year’s series is former Fela Kuti drummer and Afrobeat pioneer Tony Allen, who will be bringing his percussive prowess to Ealing Jazz Festival. Meanwhile, topping the bill at Ealing Blues Festival will be AC / DC inspired country-rock outfit Hayseed Dixie.

The Ealing Summer Festivals celebrate the borough’s rich cultural heritage, continuing to establish its reputation as a hotbed of musical and artistic talent. Home to over 75 arts and cultural organisations, Ealing has helped foster the careers of musicians such as The Rolling Stones and Dusty Springfield, comedians Julian Clary and Shappi Khorsandi and director Steve McQueen.

Councillor Bassam Mahfouz, Ealing Council’s cabinet member for transport, environment and leisure, said: “This year promises to offer a cornucopia of enticing events across Ealing’s enviable green spaces. The anticipation is building for our most exciting year yet, full of a top-class line up of musicians, comedians and artists, to draw in the crowds.”

The 2018 summer schedule promises laughs, music, carnival activities and culinary delights that will have you wanting more. Ealing Summer is something to really look forward to with something for all tastes and ages – get those dates in your diary.”

The series is produced by the Event Umbrella on behalf of Ealing Council.